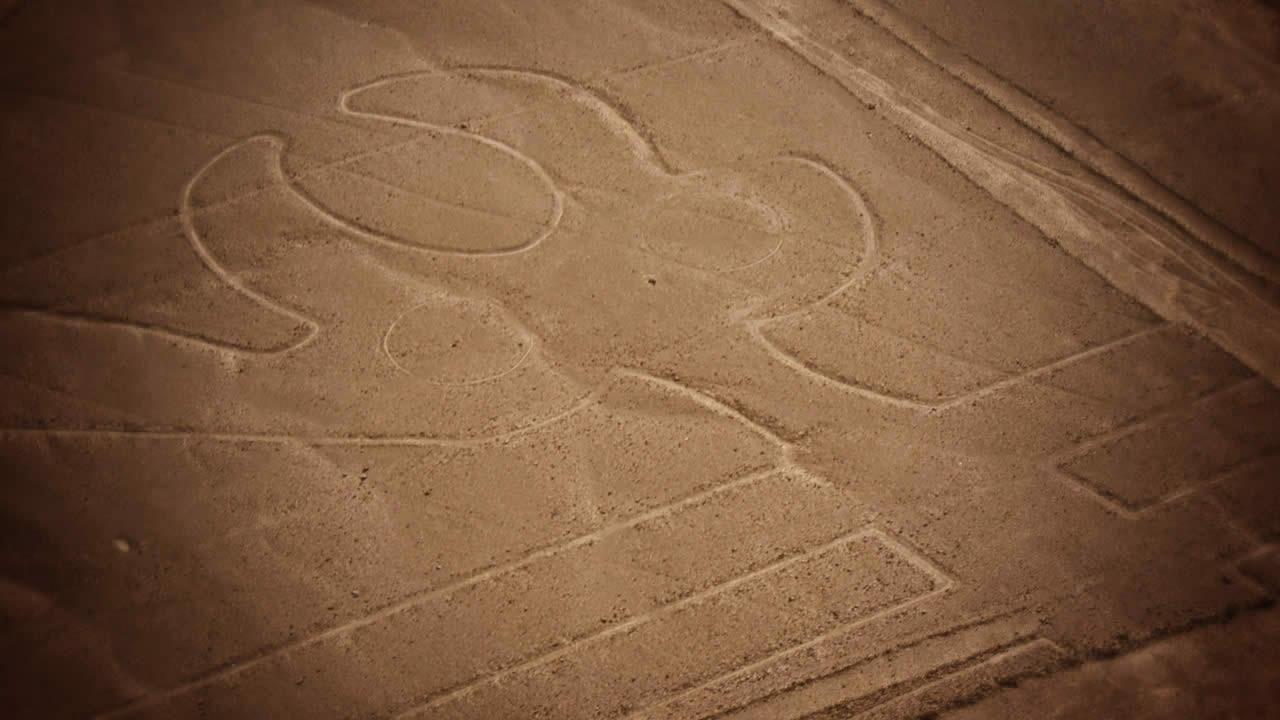 Professor Conlee has worked on multiple archaeology projects in northern Mexico, Germany and the mainland coast of southern California. Conlee’s work chiefly focuses on archaeology of the Andean are of South America; collapse of complex societies, social transformations, and ceramic analysis. Her current research concentrates in the Nasca region. She is conducting a long-term field project at the site of La Tiza. Her papers include a volume published in The Journal of California and Great Basin Anthropology and “Late Prehispanic Sociopolitical Complexity”.

Dr. Markus Reindel is the team director of the Palpa-Nasca Project along with Johny Isla. His focus on the project is through photogrammetric mapping of the investigation area.  Reindel was co-creator of a complete map and archaeological analysis of a section of the investigation area in 2003. Reindel published “New Technologies for Archaeology, Multidisciplinary Investigations in Palpa and Nasca, Peru” in 2009.

Archaeologist and Co-director of Nasca-Palpa Project

Johny Isla is the director of Andean Institute of Archaeological Studies. Isla is published in the book “Peru: Art from the Chavin to the Incas” his contributions include “The Paracas Culture” and “The Nazca Culture”. Other titles with his contributions include “Andean Archaeology III: North and South”. Johny Isla is located in Lima and is codirector of the Nasca-Palpa Project, with Dr. Markus Reindel of the Dutch Institute of Archaeology.

Dr. Giuseppe Orefici has been the project director for the Italian Archaeological Mission known as “Proyecto Nasca” since 1982.  Around 1986 the team’s research was focused on Cahuachi, the world’s largest mud-brick ceremonial centre. Dr. Orefici devoted the majority of his energy to Cahuachi where he recovered the remains of over 200 bodies and over 50 animals. Dr. Orefici is considered the expert on Cahuachi and his research is referred to in over 700 books.
ADVERTISEMENT