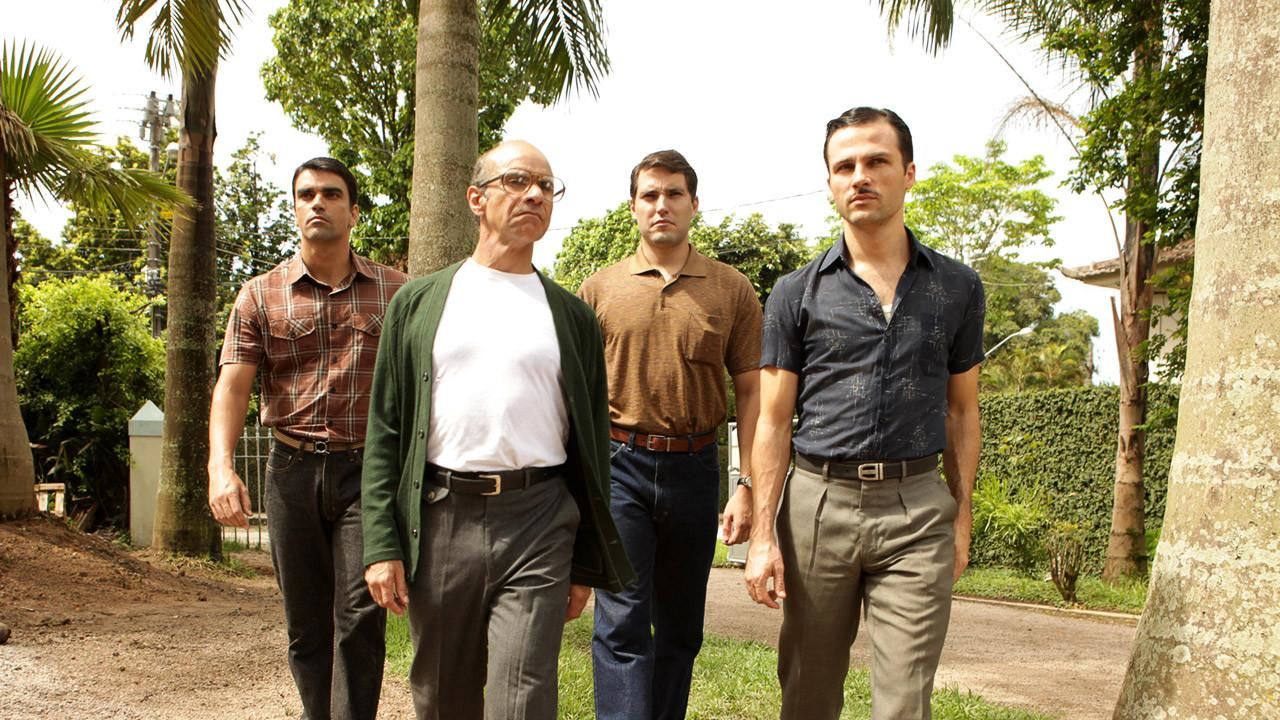 It's one of the greatest, true detective stories ever. Featuring eight spellbinding missions, Nazi Hunters tells how a select band of secret agents and avengers hunted down some of the most evil men in history...And finally brought them to justice.

Intense, visceral, and narrated by real-life Nazi hunters, every episode tells the story of one electrifying mission. And, from Klaus Barbie's dramatic pursuit in Bolivia, to the audacious Mossad operation to kidnap Adolf Eichmann in Buenos Aires, recounts how the Nazis finally met their nemesis.

The immediate post-war years were a time of chaos and horror as Allied forces attempted to round up and capture German soldiers and Nazi Party members across war-ravaged Europe. It was in this confused and often lawless environment that surviving Jews first began to exact their revenge on the Nazis.