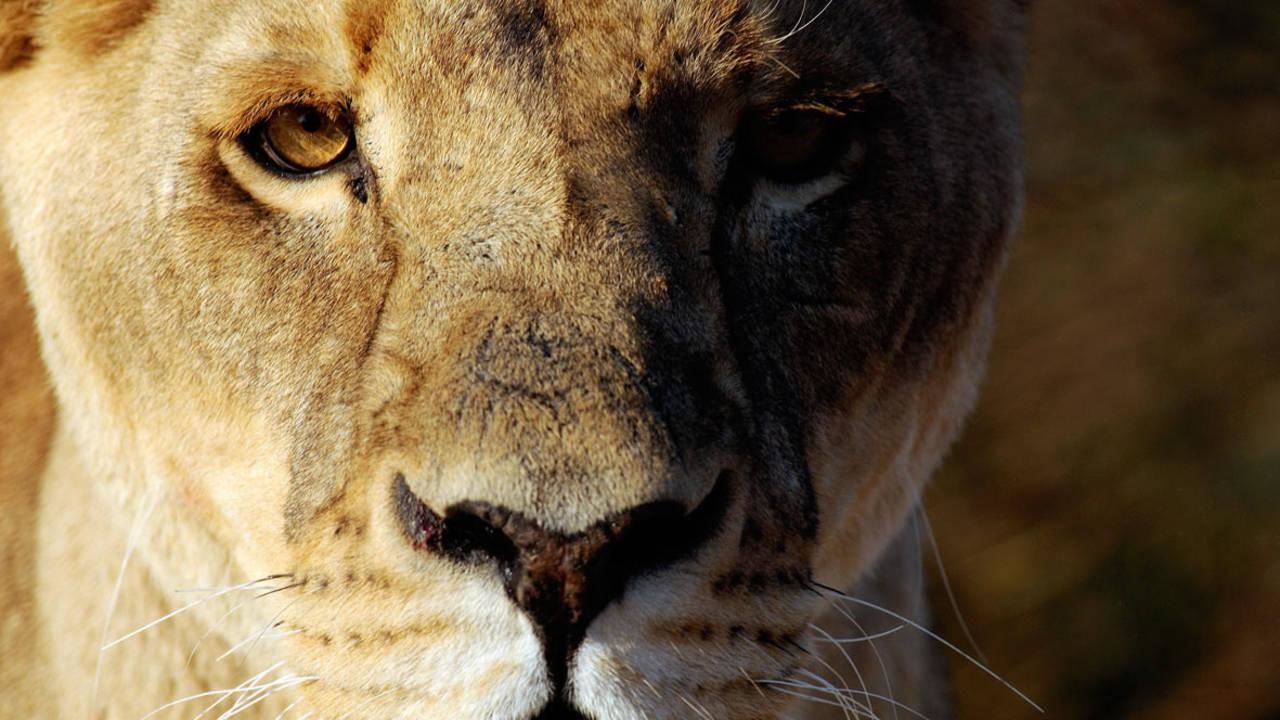 A team of specialists investigate the mystery of an exploding whale that left local residents overwhelmed.