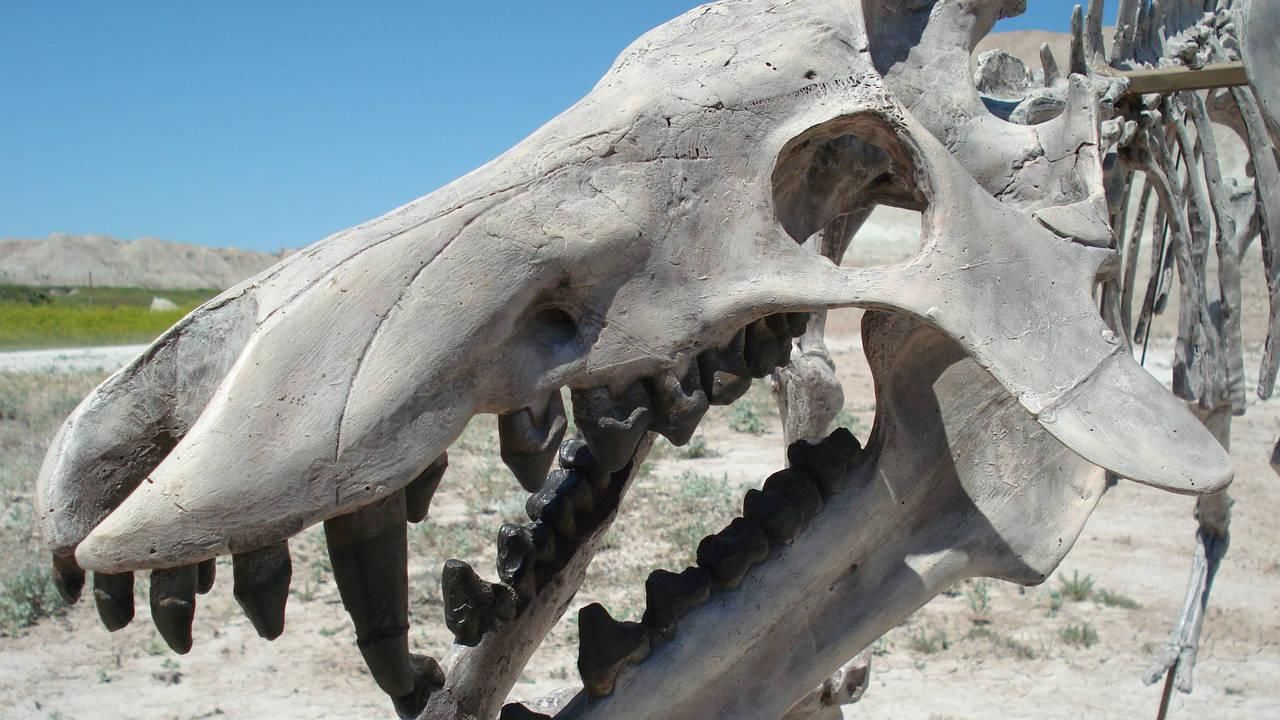 Step back in time to one of the most amazing eras in the history of planet earth and meet terrifying ancient predators.

Long before humans evolved, our planet was home to some of the most vicious predators ever to have lived. With stunning animation Prehistoric Predators takes us back in time to bring these ancient killers back to life.

Prehistoric Predators: Megalodon
The biggest predator ever to swim in the oceans and ruler of the seas for 20 million years, Megalodon weighed 50 tonnes, had a seven foot-wide jaw, and boasted a mouthful of seven inch, razor-sharp teeth. Terrorising waters from Australia to the Americas until it became extinct two million years ago, Megalodon made the great white shark look like small fry.

Prehistoric Predators: Terror Raptor
Isolated from the rest of the world for millions of years, South America became home to creatures found nowhere else on Earth – and top of the food chain in this strange land were the aptly named ‘Terror Birds’. Capable of killing large prey with a single blow from their massive beaks, meet the feathered fiends who once ruled a continent.

Prehistoric Predators: Hell Pig
The Hell Pig, or Entelodont, was one of the ugliest creatures ever to have lived. But this petrifying pig was an evolutionary success, surviving for nearly 20 million years in eat-or-be-eaten prehistoric North America. Yet for all its ferocity the Hell Pig finally met its match in the equally ferocious Bear Dog, as the two predators fought a battle against extinction.