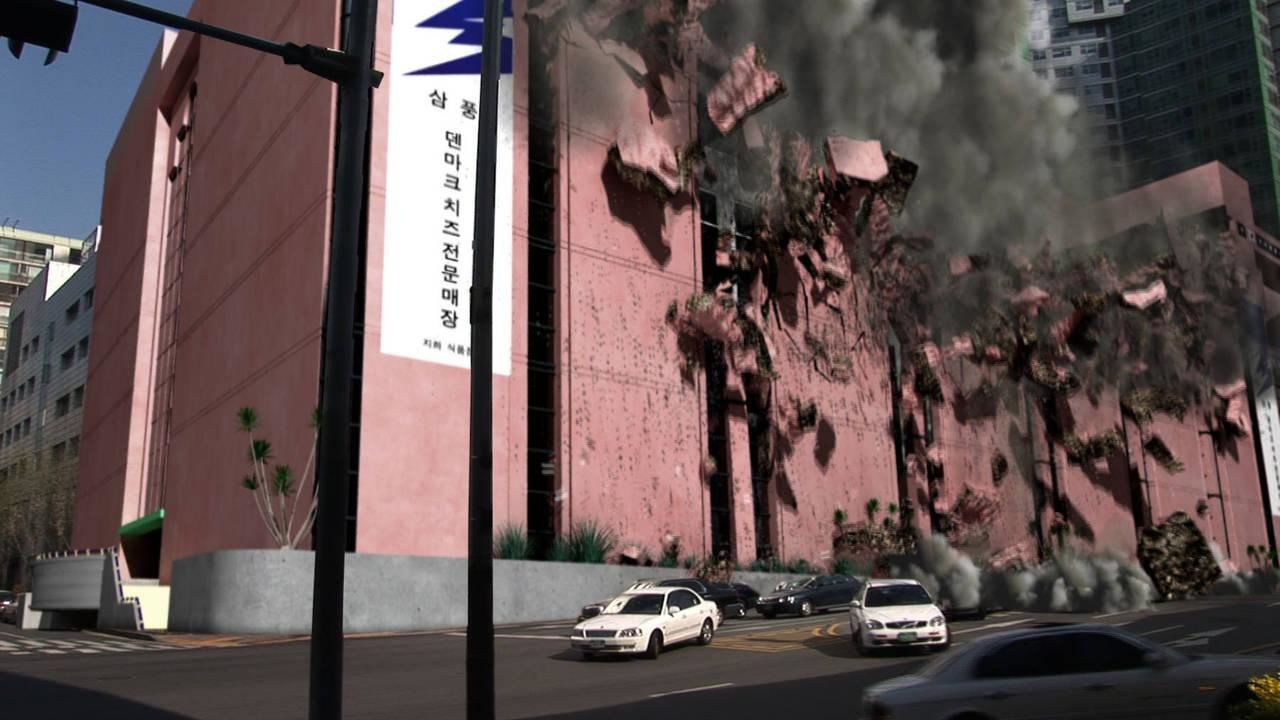 CGI, forensic science and eyewitness accounts combine to re-enact some of the world’s worst disasters.

Comet Air Crash
In early 1954, one of the world’s first passenger jet airliners, the British-made de Havilland Comet, crashes into the Mediterranean 20 minutes after leaving Rome for London. Post-mortem examinations show that many of the 35 people who died suffered highly unusual injuries. Investigators hoped to find answers by piecing together the plane. Three months later a second Comet crashes and victims exhibit the same bizarre injury patterns. What brought down the Comets, and what could have caused such strange injuries?

Montserrat
With its crisp sandy beaches, fertile greenery and picturesque scenery, Montserrat is a true Caribbean paradise. The tiny island suffers a fright in 1995 when its Soufriere Hills Volcano erupts for the first time in over 300 years. Experts establish an exclusion zone around the volcano but on June 25, 1997 it erupts again, expelling tonnes of lava, killing 19 people and devastating several villages. We re-enact the final moments before tragedy struck.

Chicago Flight 191
On 25 May, 1979, a McDonell Douglas - DC10 aircraft, packed with holiday and business travellers takes off from Chicago’s O’Hare Airport in the U.S. Only 31 seconds after take-off, the plane loses power from one of its engines and crashes into a nearby trailer park, taking the lives of 273 people. Hundreds of witnesses claim to have seen an engine separate from the wing upon take-off, but the three-engine DC10 should have been able to fly using just one engine. What caused the pilots of the DC 10 to lose control of their plane so quickly? Join us as we unlock the mystery behind one of America’s most catastrophic air accidents.