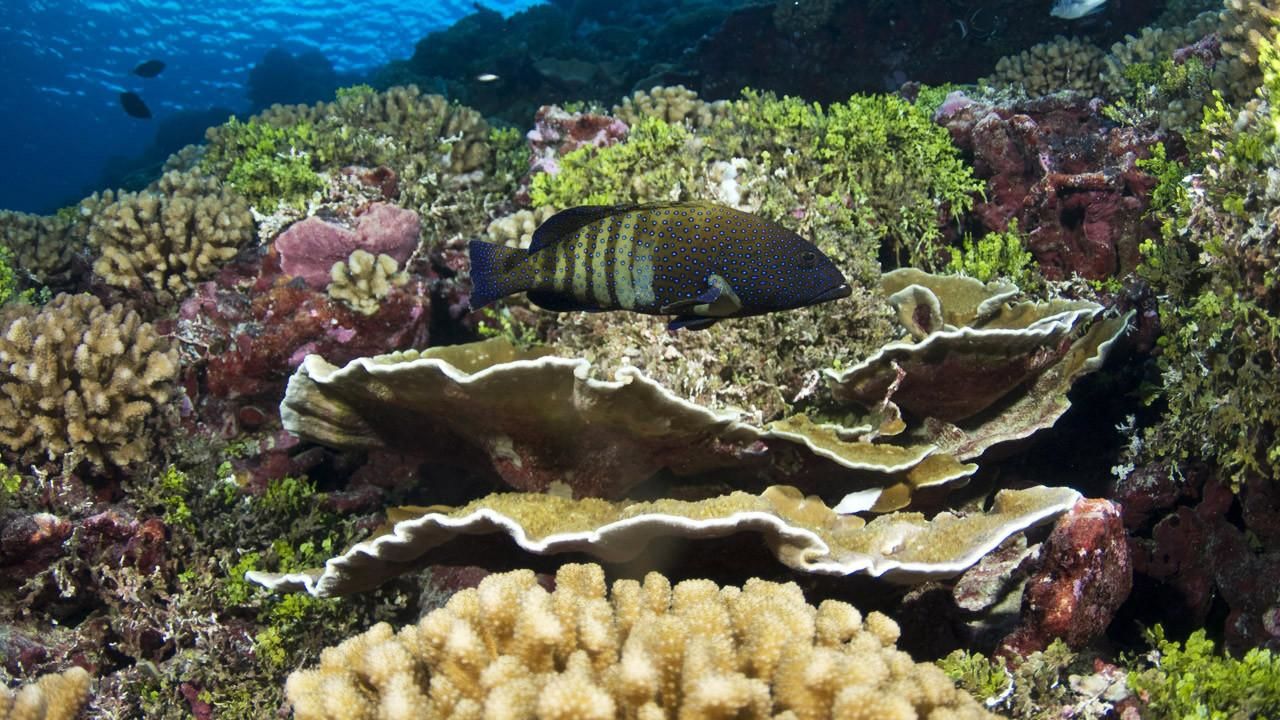 Challenging popular opinion, Sala believes economic development and environmental conservation are complementary goals. As an example, he notes that "when a species becomes rare, it is worth much more alive than dead. A dead grouper can only be eaten once, but a living grouper can be seen and photographed by tourists a thousand times. It will generate far more money in the sea than on a restaurant plate."
ADVERTISEMENT