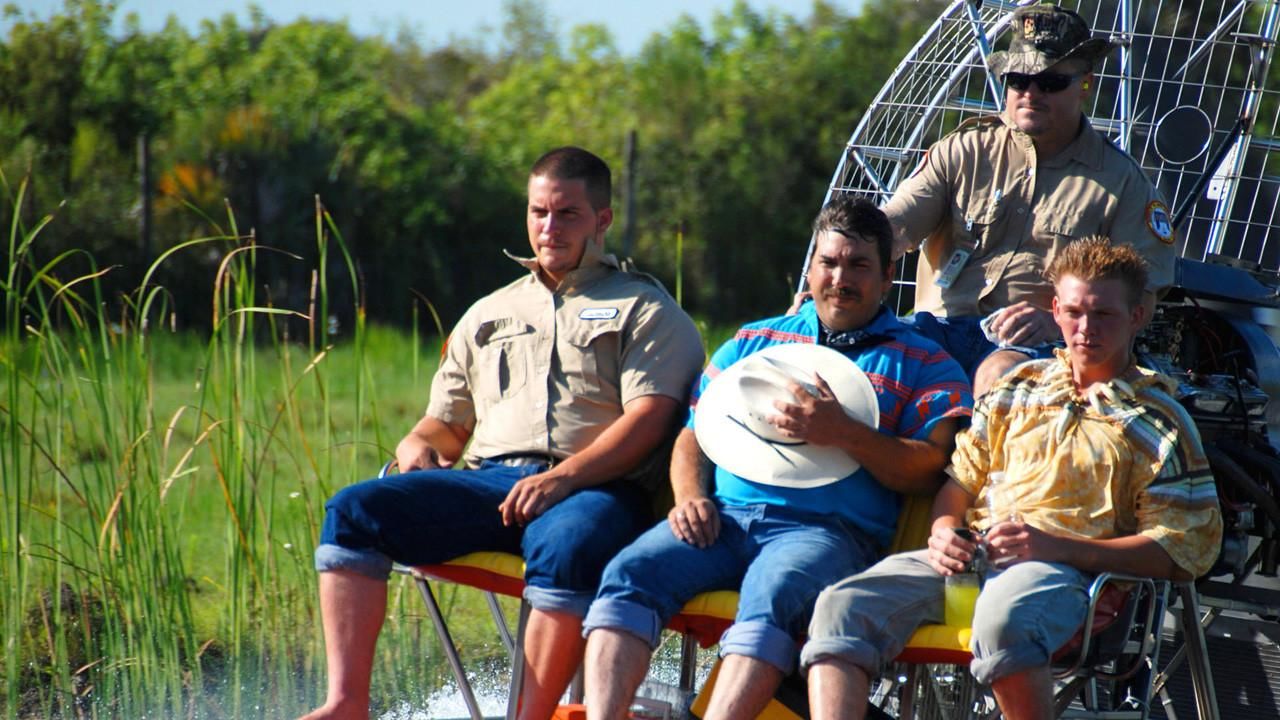 Swamp Men: Gator Breakout
There's more croc commotion when Ed and his team realise that an alligator has escaped from...