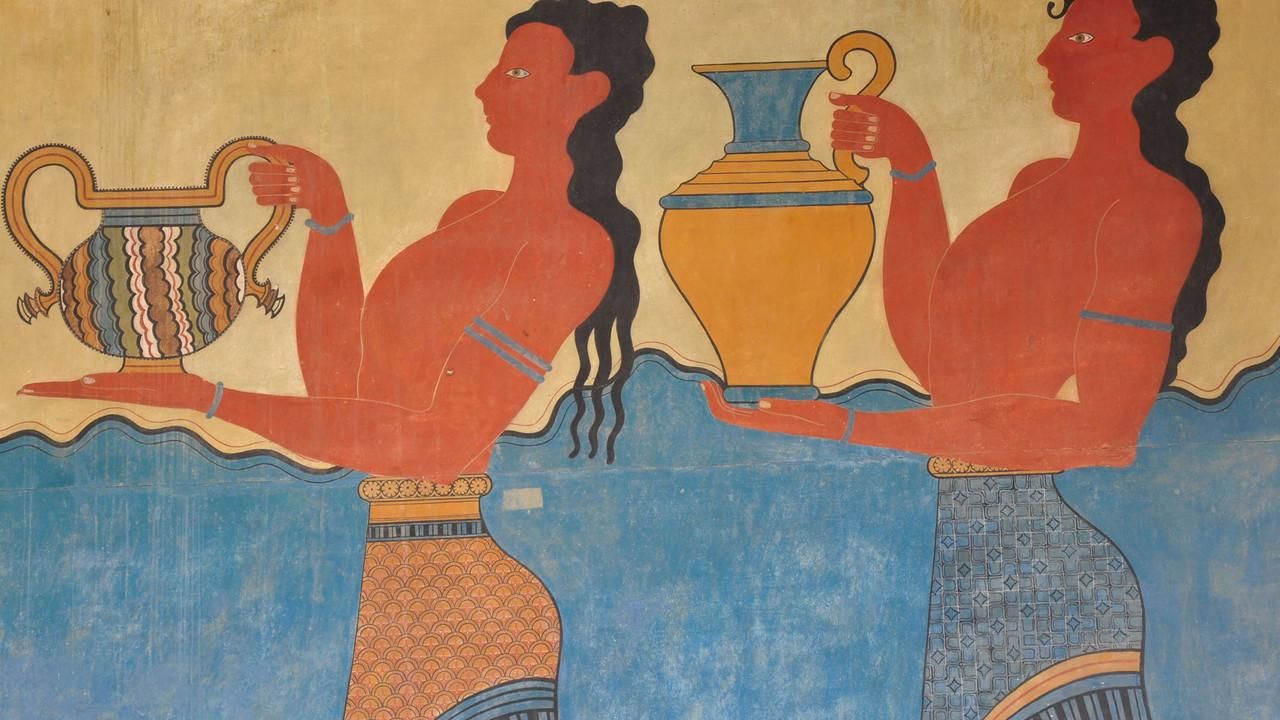 They say the truth is out there - but can mankind's biggest mysteries ever be solved? In The Truth Behind meet the men and women determined to separate the fact from the fiction as they delve deep into the realms of the unexplained.

The Truth Behind: UFOS
With thousands of UFOs sightings worldwide every year, can our alien experiences really all be put down to imagination? Alex Podovich of Las Vegas UFO Hunters travels to the Extra-terrestrial Highway in Nevada and Peter Merlin visits a supposed crash site in search of evidence of what happened.

The Truth Behind: The Loch Ness Monster
Considered by many to be a hoax, Scotland's infamous monster remains one of the best-known global mysteries. Armed with military-grade equipment, private-investigator-turned-monster-hunter Steve Cowells Kulls dives beneath the murky waters of the loch in search of the truth. Could Nessie be real after...