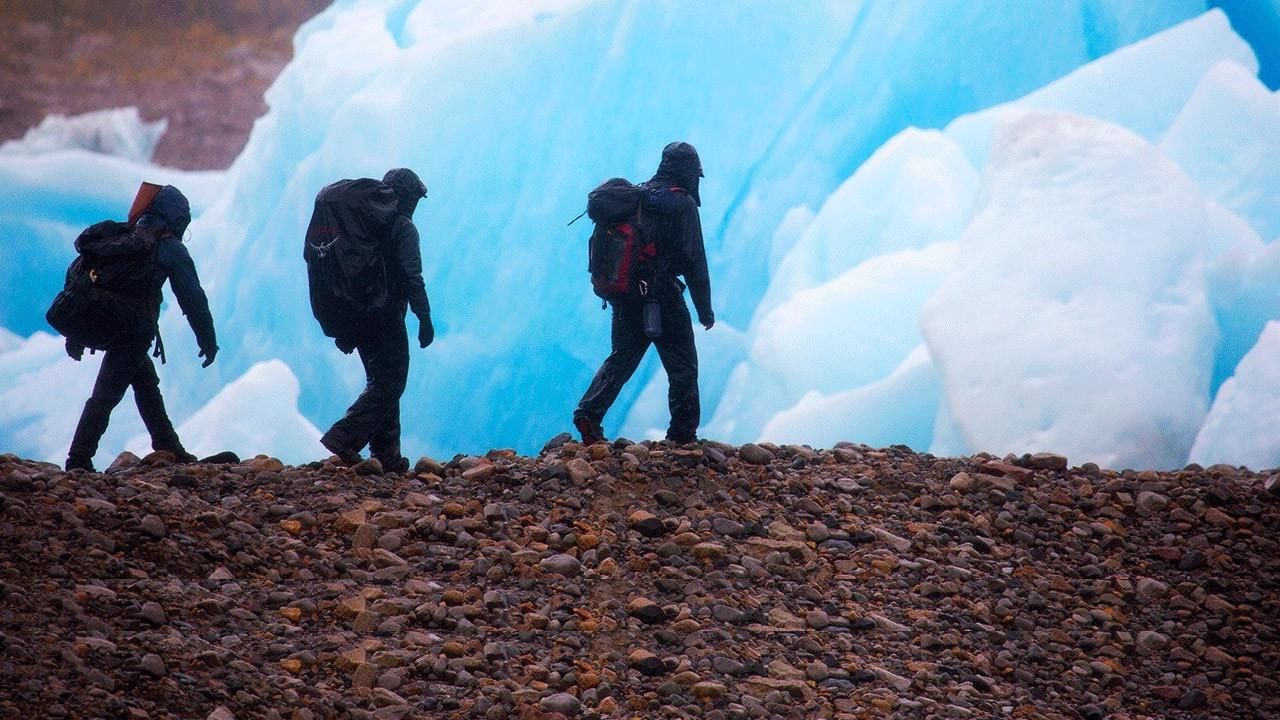 One of the toughest competitions in the world is back for round three. Ultimate Survival Alaska returns with season three as twelve of the world’s toughest outdoorsmen face off against each other, Mother Nature, and their own will to survive. Four teams – the Military, the Endurance team, the Alaskans, and the Lower 48 – face forbidding peaks, deadly tidal waves, massive glaciers, bottomless crevasses, man-eating predators and treacherous whitewater. Each leg, teams have just 60 hours to make it from start to finish…surviving off the land with only the gear on their backs. No GPS. No phone. No mercy. This fight to the finish isn’t about money or a prize; it’s about pushing the limits of human endurance. It’s about strength. It’s about determination. In the end, only one team will be crowned the Ultimate Alaskan Survivor.
Read More