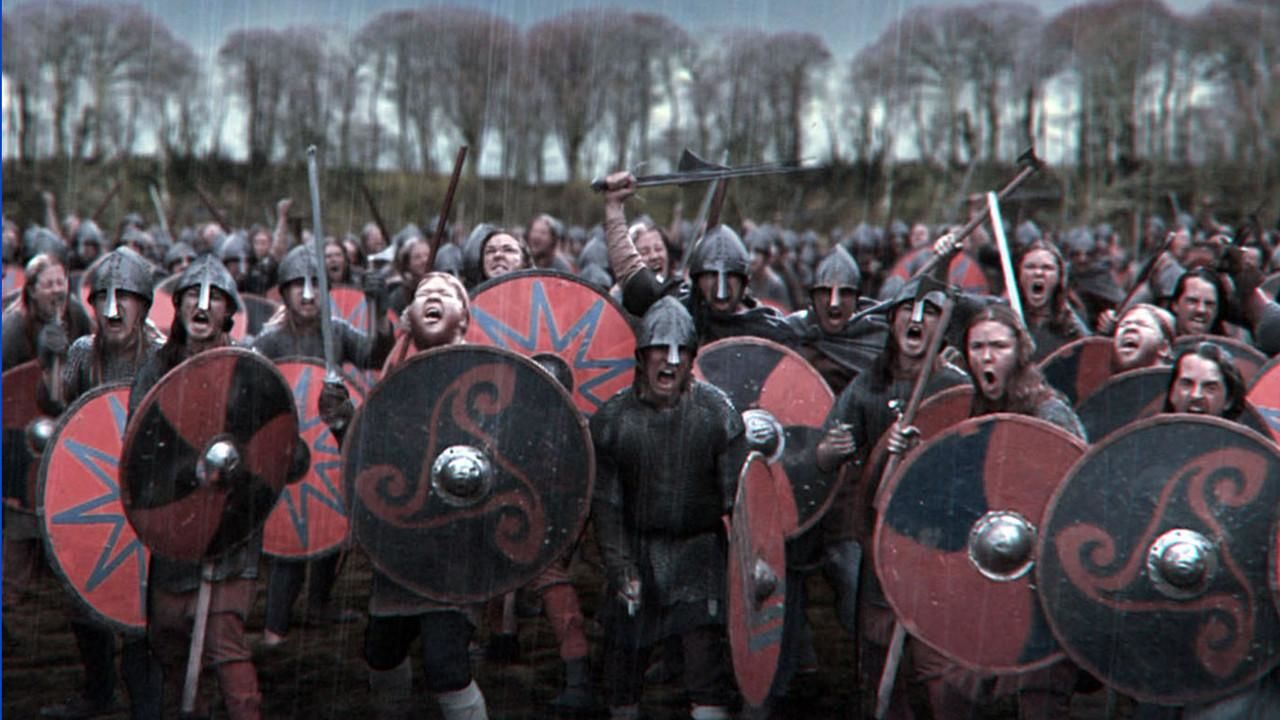 Now, looking into this 1,000-year-old mystery through dramatic...