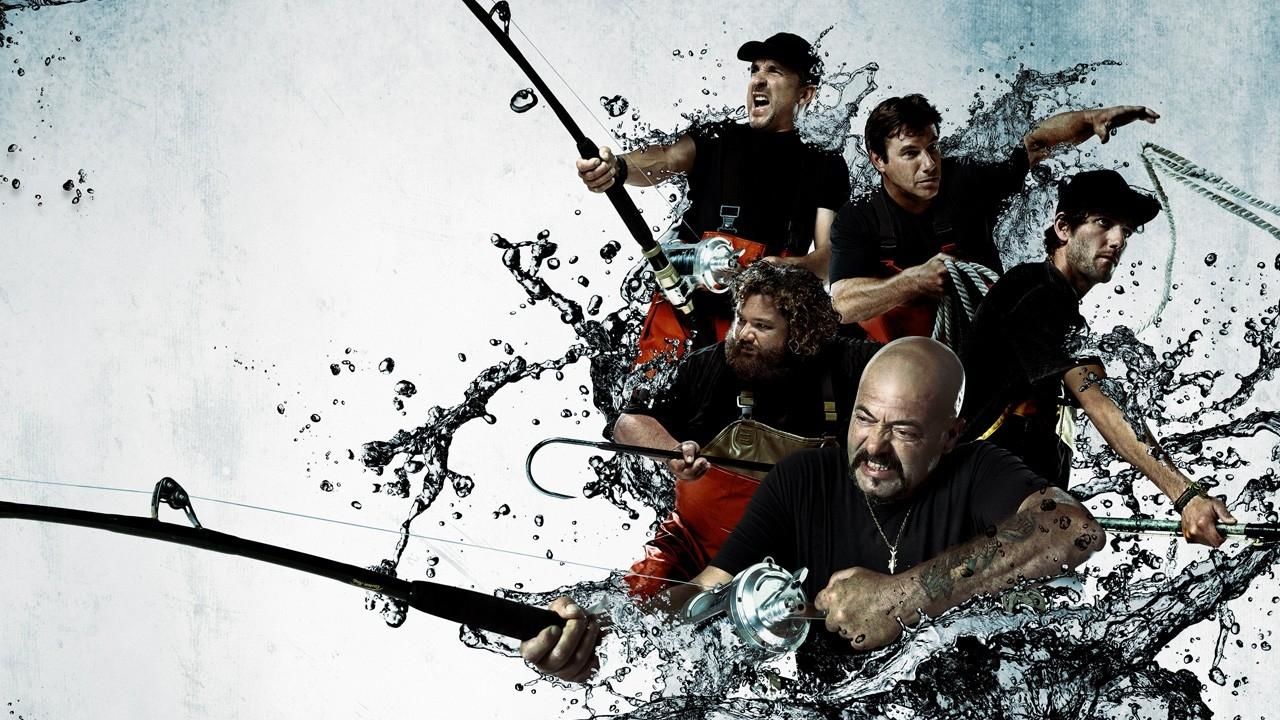 The American Bluefin Tuna Association
The American Bluefin Tuna Association (ABTA) was formed to protect the Atlantic bluefin tuna fishermen's traditional access and quota share. ABTA aims to protect the domestic structure under the National Marine Fisheries Service (part of NOAA) Highly Migratory Species Fishery Management Plan (HMS FMP) and focuses on seeking or supporting changes to allow rod and reel, harpooners, charter boats, private recreational fishermen, and others to catch their quota.
Blue Ocean Institute
Blue Ocean Institute is a conservation organization that uses science, art, and literature to inspire a closer bond with nature, especially the sea. They translate scientific information into language people can understand and use to make better choices on behalf of the sea.
Center for Biological Diversity
The Center for Biological Diversity believes that the welfare of human beings is deeply linked to nature—to the existence of a vast diversity of wild animals and plants. During the Gulf oil disaster in 2010, the Center filed a scientific petition to list Atlantic bluefin tuna as endangered. In November 2010 the Center launched a Bluefin Boycott campaign to mobilize people across the globe in a pledge not to eat or serve bluefin tuna sushi.
Commercial Fishermen of America
The mission of the Commercial Fishermen of America is to promote the heritage, values, and services of America's commercial fishermen, to provide a forum to foster professional collaboration among fishermen, and to educate Americans about the profession of commercial fishing, fishermen, and America's seafood.
International Union for Conservation of Nature (IUCN) Red List
The IUCN Red List of Threatened Species provides taxonomic conservation status and distribution information on plants and animals that have been globally evaluated using the IUCN Red List Categories and Criteria. Atlantic bluefin is listed as endangered.
The International Commission for the Conservation of Atlantic Tunas (ICCAT)
ICCAT is an intergovernmental fishery organization responsible for the conservation of tunas and tuna-like species in the Atlantic Ocean and its adjacent seas. They compile fishery statistics, coordinate research, develop science-based management advice, provide a mechanism for contracting parties to agree on management measures, and produce relevant publications. ICCAT sets the total allowable catches (TACs) for Atlantic bluefin at 12,900 tons annually, effective beginning in 2011 and thereafter, until such time the TAC is changed following the advice of the Standing Committee on Research and Statistics.
Large Pelagics Research Center (LPRC)
Working closely with fishermen and using state-of-the-art technologies, LPRC conducts biological and ecological research on pelagic species including tunas, sharks, billfish, and sea turtles. They endeavor to develop scientific understanding that supports effective ecosystem-based management strategies for these highly migratory Atlantic marine species.
National Coalition for Marine Conservation
The National Coalition for Marine Conservation (NCMC) is the oldest public advocacy group in the United States dedicated exclusively to conserving ocean fish, such as swordfish, marlin, sharks, tuna, striped bass, menhaden, and herring. NCMC supports the U.S. seeking tougher conservation measures through ICCAT. They believe that closing the Gulf of Mexico to long-lining, where and when the bluefin spawn, would do more than anything else to protect what's left of the western bluefin spawning stock and to preserve a U.S. fishery for the future.
National Geographic Society
The National Geographic Ocean Initiative is focused on restoring the health and productivity of the ocean through a variety of innovative approaches and partnerships that will: magnify the application of marine reserves, the most powerful tool for ocean restoration; replace the "race to the bottom" system of fishing with one that generates long-term economic, social, and environmental benefits; and raise awareness worldwide to the benefits of creating marine protected areas and restoring fisheries. Additionally, the Atlantic bluefin tuna profile page lists the bluefin's protection status as endangered and explains that "overfishing throughout [the bluefin] range has driven their numbers to critically low levels."
National Marine Fisheries Service (NOAA)
NOAA's National Marine Fisheries Service is responsible for the stewardship of the nation's living marine resources and their habitat while striving to balance competing public needs. Their Atlantic Highly Migratory Species Management Division manages species like tunas, sharks, swordfish, and billfish, which require international cooperation and rebuilding programs that reflect traditional participation in the fisheries by U.S. fishermen, relative to foreign fleets. In addition, NOAA’s FishWatch is designed to help you make informed decisions about the seafood you eat. It can also help you understand the management and science requirements involved with building and maintaining sustainable fisheries. Atlantic bluefin tuna population levels are low and international overfishing is occurring. The agreed catch limits for both western and eastern Atlantic bluefin tuna stocks are within the range of scientific advice and are projected to support continued growth for both stocks if ICCAT parties remain in compliance with the agreed limits.
The Pew Charitable Trusts
The aim of the Pew Environment Group is to strengthen environmental policies and practices in ways that produce significant and measurable protection for terrestrial and marine systems worldwide. Pew is working to improve the international management of tuna species by promoting science-based catch limits that do not allow overfishing; minimizing the impacts of destructive fishing gears; eliminating illegal, unreported, and unregulated (IUU) fishing; and increasing the transparency and accountability of tuna regional fisheries management organizations.
Tag-A-Giant Foundation
Tag-A-Giant is committed to reversing the decline of northern bluefin tuna populations by supporting the scientific research necessary to develop innovative and effective policy and conservation initiatives. Their goals include bringing researchers together to develop innovative, science-based management techniques that will protect existing bluefin and restore population abundance, preserving and enhancing the opportunities of fishers who depend on bluefin tuna for sport or for their livelihoods, and contributing to the science and policy of sustainable bluefin tuna farms, including efforts to enable bluefin spawning in captivity.
ADVERTISEMENT