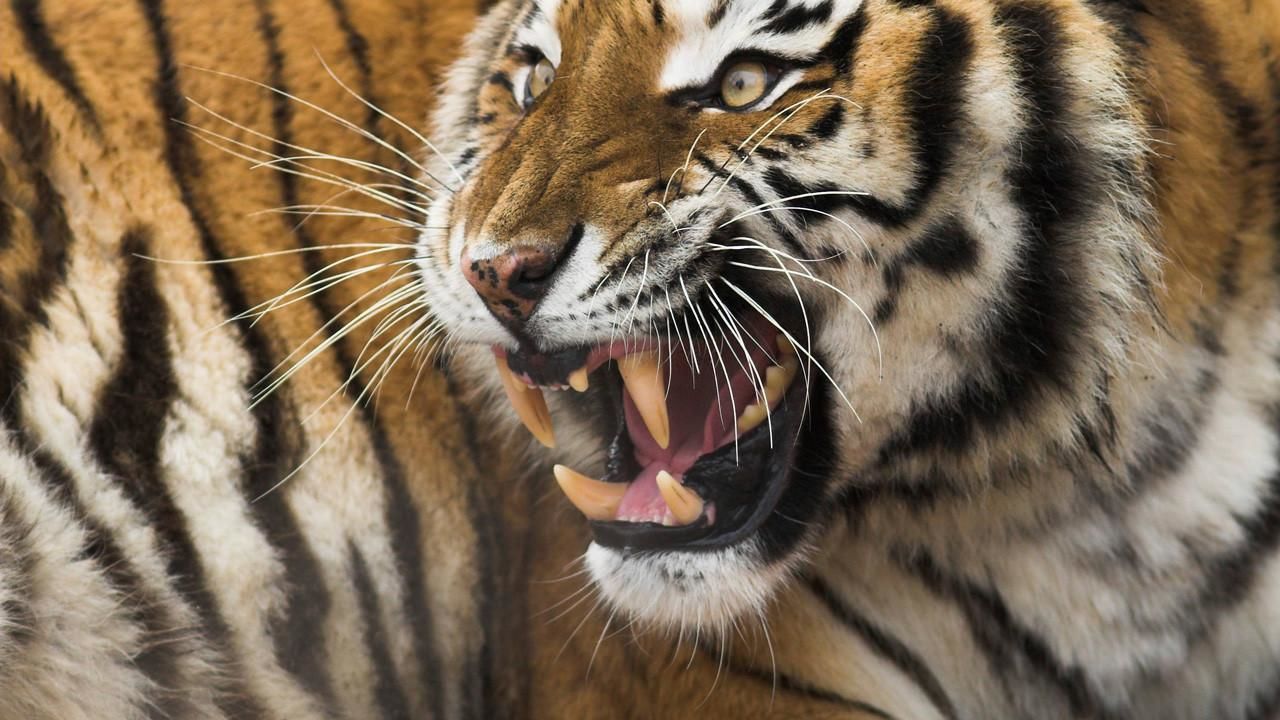 In the natural world there's one rule: eat or be eaten. In this brand new five-part series meet the animals that fall firmly into the category of natural born predators. Whether hunting alone or in packs, using mind or muscle, these beasts are built for killing and woe betide any other creature that gets in their way. Featuring stunning HD footage, World's Deadliest premieres on Friday 1 October at 9pm.

Packs and Swarms
Operating as one well-oiled killing machine, some animals have learned the benefits of teamwork. From lions to piranhas, they rely on strategy, communications and frequently, a well-planned ambush to secure their next meal. This episode features stunning footage of pack predators, and includes Orcas, Lions, Piranhas and more

Ultimate Predators
They're the biggest, baddest killers on the block - apex predators feared even by other predators. Now see these fearsome animals at their terrifying best and scrutinise the hunters firmly established at the top of the food chain.

Predator Weapons
While many predators rely on traditional tools for battle such as claws and teeth, others boast a fascinating array of secret weaponry. Ranging from chemical warfare to sonic power these predators are the most efficient killing machines.

Predator Superpowers
An eye-popping look at some of the weird and wonderful abilities animals use to gain that all-important advantage when it comes to hunting down and killing their prey. These predators have a wild card and they use it to the detriment of their foes.

Animal Battles
Life in the animal kingdom involves constant battles for food, territory and sex. Take a look at how these great struggles within a species play out, as creatures use every tool at their disposal in the fight for dominance.