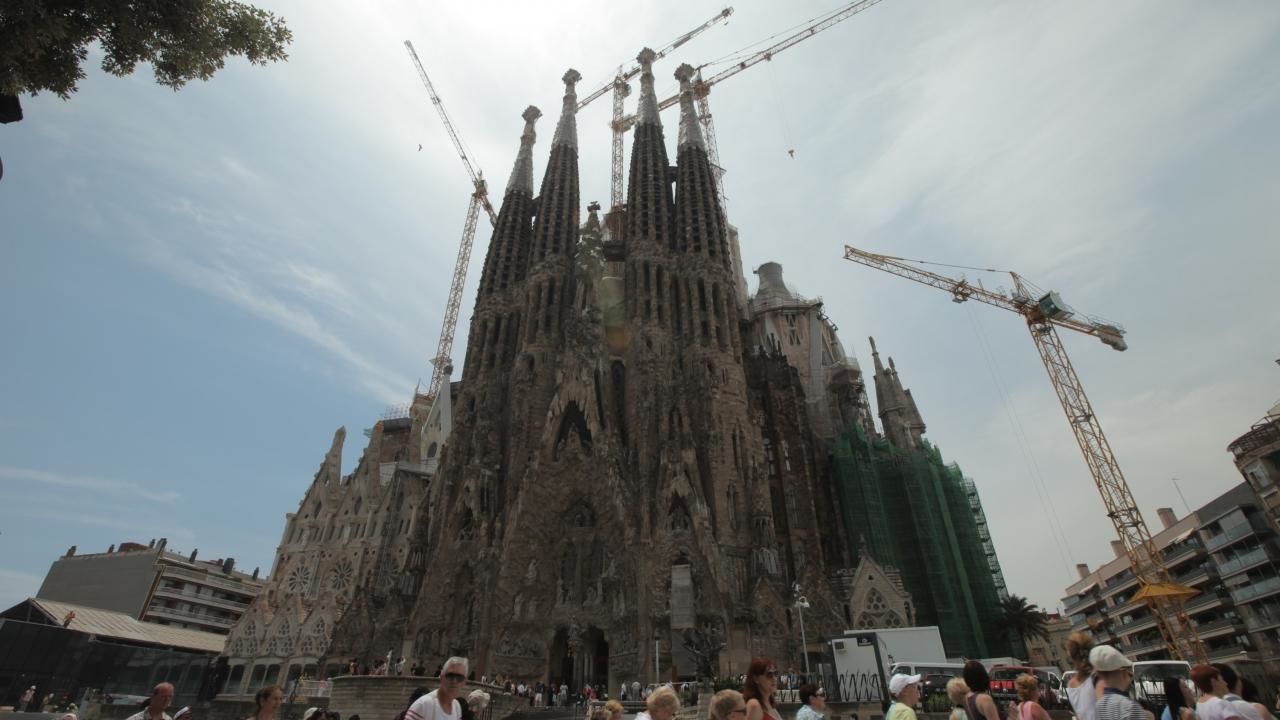 National Geographic Channel has signed a ground-breaking sponsorship with Panasonic to bring a special programming block focused on UNESCO World Heritage sites to NGC viewers across five continents – Asia, North America, South America, Europe and Australia.
National Geographic Channel is the broadcast arm of the National Geographic Society, one of the world’s largest nonprofit scientific and educational organizations, that is respected for the quality of its programmes. Panasonic is passionate about the natural environment, as well as the cultures and traditions of the world with its long-standing partnership with UNESCO to inspire the next generation about World Heritage conservation and environmental preservation. The strong programming line-up includes:
- September 2012: Panasonic Presents The World Heritage Special: Access 360 The Amazon
There’s a special place in the heart of the Amazon rainforest with ecosystems so unique and biodiversity so rich the UN have declared it a World Heritage Site. But the threats of climate change are looming. If nobody takes action this pristine wilderness could wither in decades and the effects would be devastating, not only here but across the planet. Now a team of four courageous people have devoted their lives to the protection of this corner of rainforest. Braving an unforgiving jungle and extreme weather, they give us 360 access into the challenges, the setbacks and the successes of their everyday work.
- October 2012: Panasonic Presents The World Heritage Special: Access 360 Taj Mahal
Could the Taj Mahal be in imminent danger? It is one of the grandest works of architecture on the planet. But these days, it has plenty of critics. They insist that this monument to undying love is at risk of collapsing into the river that runs beside it. But the conservators who guard it dispute the claims. We follow the controversy as two groups examine the Taj’s stability. The over 360-year-old monument is under serious pressure from the effects of climate change, pollution and mass tourism. After the Mumbai attacks, security is also a serious concern. But could the Taj collapse?
- November 2012: Panasonic Presents The World Heritage Special: Access 360 Kyoto
A threat looms over Kyoto, Japan’s cultural center and a city packed with World Heritage sites. Rapid modernization has decimated its traditional cityscape and threatens age-old cultural practices. Now, a team of warriors from various walks of life battle to preserve Kyoto’s essence in the face of inevitable change. Gain 360 access to the world behind the monuments, where the traditional and modern come head to head and less-than-orthodox methods are being tested in the effort to safeguard Kyoto’s traditional identity.
- December 2012: Panasonic Presents The World Heritage Special: Access 360 Statue of Liberty
A gift to the United States from France and now a World Heritage Site, the Statue of Liberty is an international emblem of freedom and liberty. But over the past decade she’s been off-limits, considered unsafe in a post-9/11 world. U-S Park Service and construction crews are now laboring to re-open this iconic statue. They are renovating her interior so people can get out quickly if there’s an attack. But with the clock ticking to opening day, it’s a massive undertaking. Learning from the World Trade Center attacks, they are working to guarantee the safety of visitors and to ensure that one of America’s greatest symbols continues to stand tall over New York harbor.