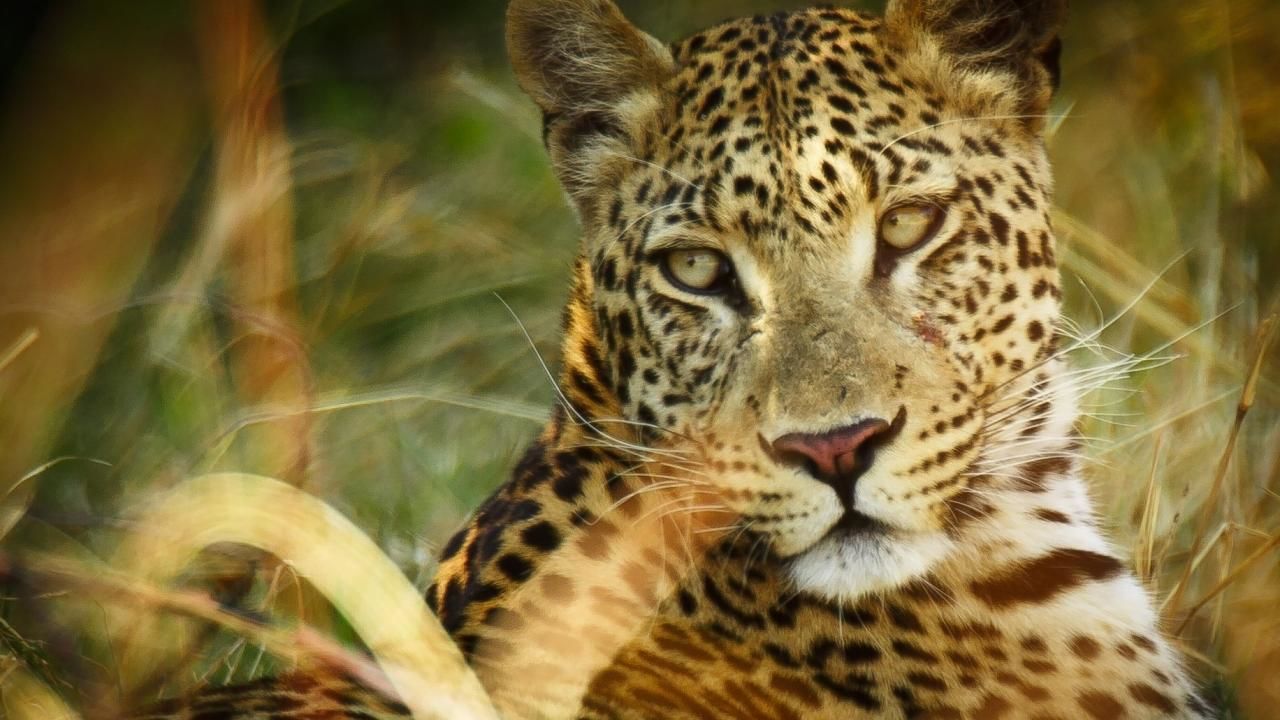 This series studies an array of predatory models in each location, and then looks at why particular animals are able to lift themselves above the rest. Sometimes starvation drives predators to the extreme – as in Savute, where a particular lion pride unlocks the key to hunting elephants. Or vicious competition drives them to hyper-efficiency – as in Ndutu, where cheetahs team up to out-hunt hyena mega-clans… Or sometimes the chance to kill comes so rarely that when it does appear every effort is put into the killing blow – as at the Grumeti river, where massive crocodiles wait an entire year for one feast.