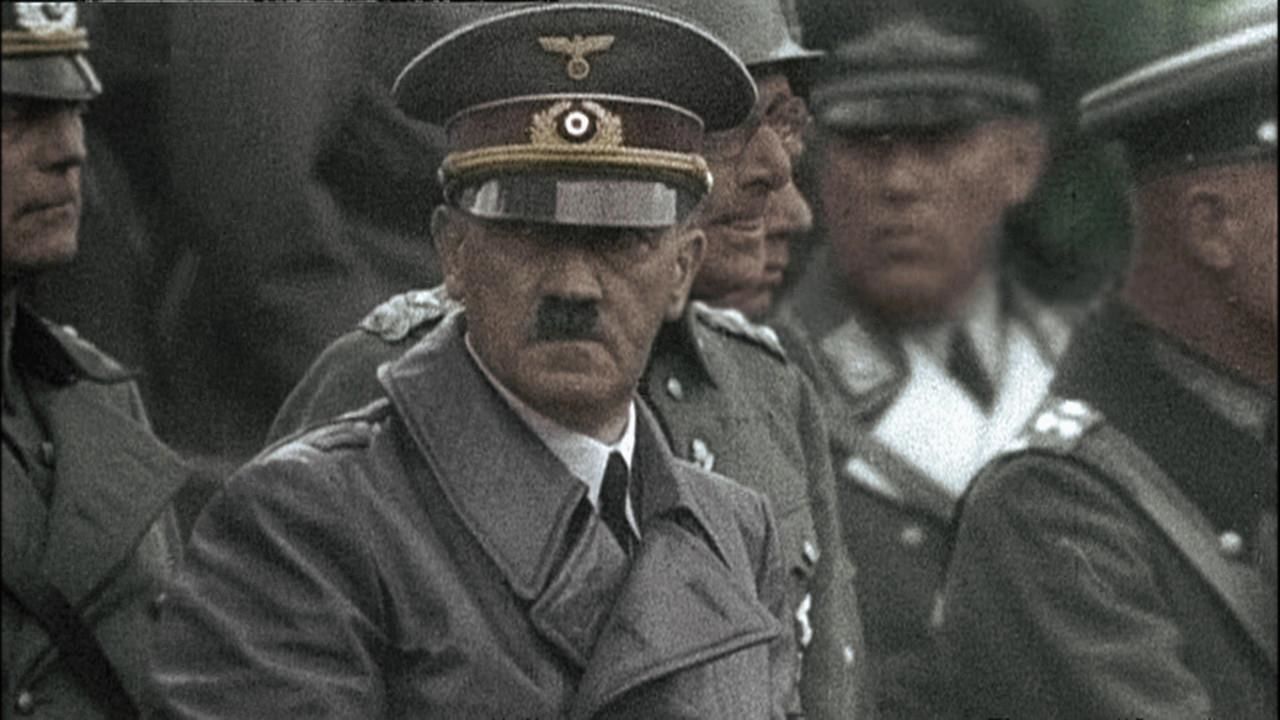 Hitler, who swore to destroy Communism has a history-making treaty signed with his worst enemy, the USSR.