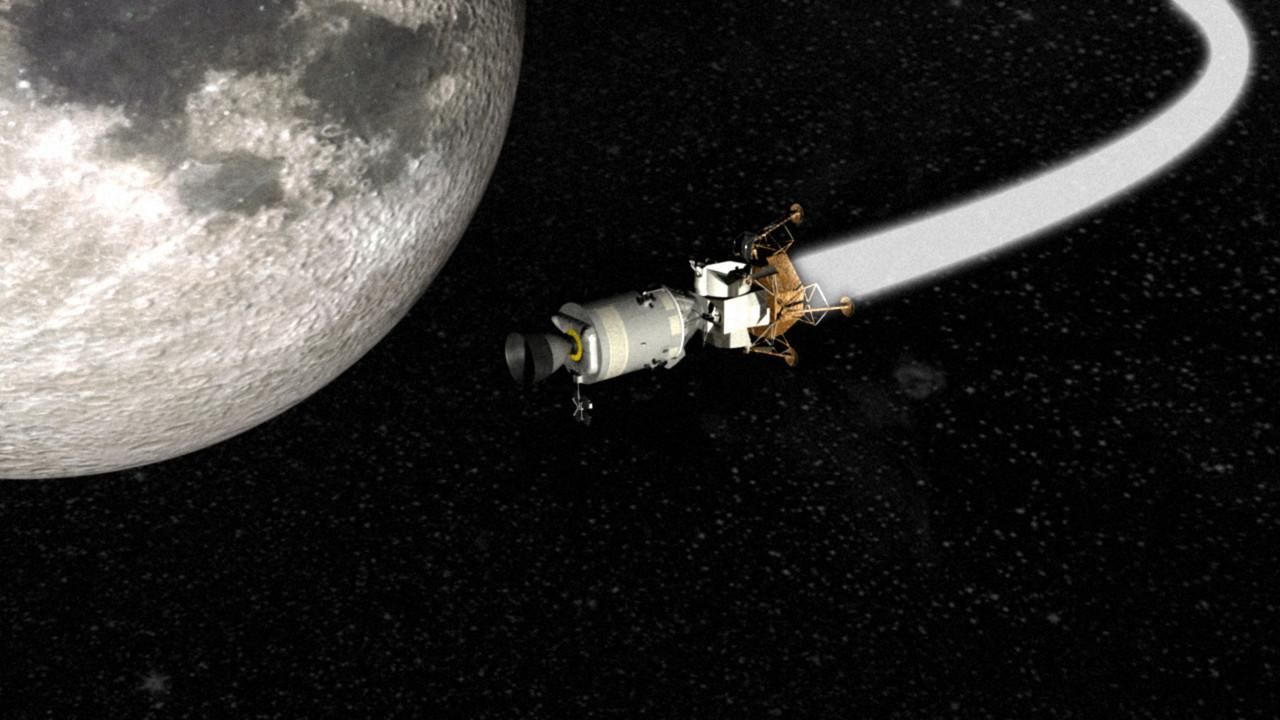 In July 1969, 600 million people around the world watched Neil Armstrong become the first human being to set foot on another planet. Apollo 11's mission and the five moon landings that followed were the most costly and dangerous single expeditions ever undertaken by any government at any time in history. For those who volunteered for the job, the risk of death was many times greater than a tour of duty in Vietnam. In all, 24 men ventured a quarter-million miles from home, relying on just a single engine. These are the untold stories of Apollo: the rarely remembered breakthroughs, harrowing escapes and heartbreaking disasters.Neil Armstrong also carried a small National Geographic flag when he became the first person ever to step onto the surface of the moon.