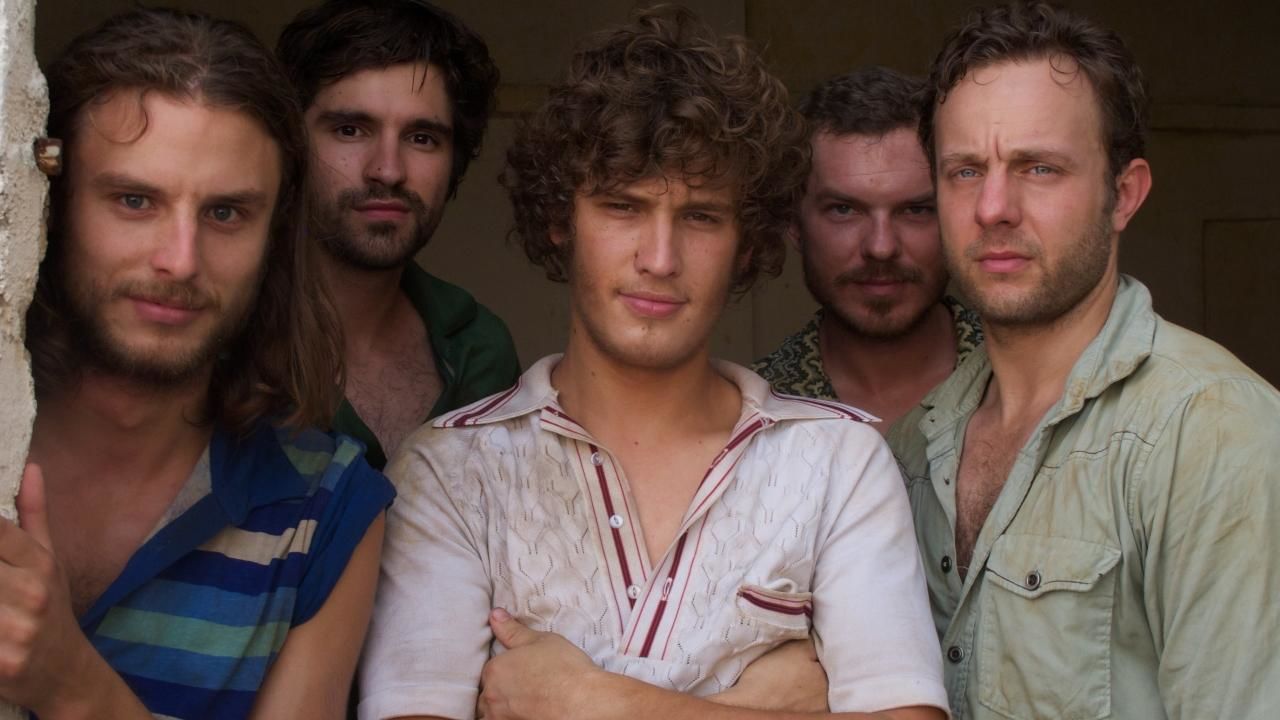 Ladies and gentlemen welcome to your final destination: a long, lonely stretch in a dark and dangerous prison, far from home.
Banged Up Abroad is back Wednesdays at 9pm from 1st August, to reveal more holiday horror-stories from around the globe – including the heart-stopping tale of a British fugitiveon the run in South America – as this hugely successful series returns for an incredible seventh season.
Watch out for the tale of the ‘Juggler Smuggler’ which follows a travelling magician who found himself juggling a young family with a budding hashsmuggling business after moving to Japan, the British dancer and her husband duped into drug smuggling resulting in a 20-month stretch behind bars, and the newly single-mum struggling to keep up her mortgage repayments who embarked on a risky new life as an international drug mule. She ended up paying a terrible price!
These new shows feature people who have found themselves in situations beyond their most terrible fears and takes you inside first-hand accounts of capture, imprisonment and pure terror far from home.