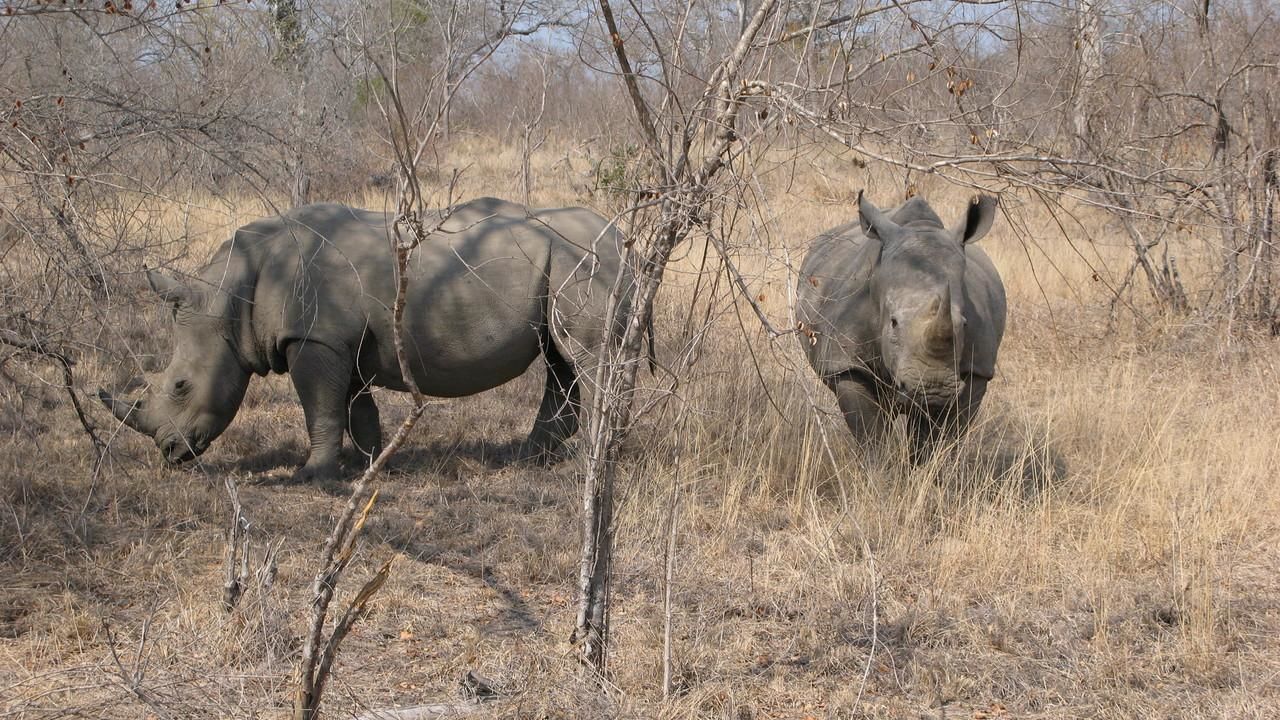 The great wilderness is as diverse as it is breathtaking. From the red dunes of the Kalahari to the reefs of the Indian Ocean, to the harsh deserts of Africa, each habitat makes specific, and often harsh, demands on the species it supports. Never to be defeated, these animals have adapted over time to survive, each in its own resourceful way. Best of Wild Week selects some of the best shows on nat Geo which showcases the WILD in all its glory. Highlighting fascinating natural habitats and the creatures that thrive there. All episode focus on one of the continent's complex ecosystems, its inhabitants, and the modern day threats to both land and animals. Seen through the lens of Nat Geo explorers, the episodes build an overall view of the Wild habitat and the complex web of relationships that sustain it.