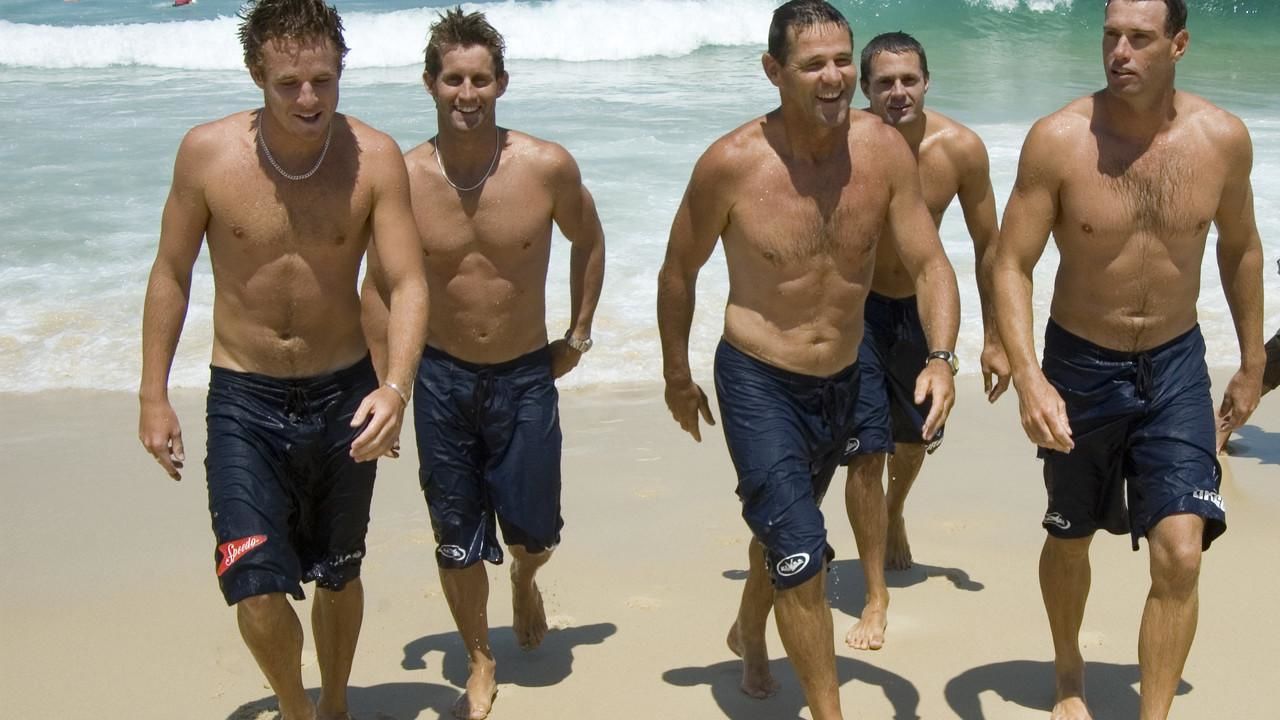 With sharks in the water, thieves on land, broken bones, overdoses, fights and mass rescues, the lifeguards of Bondi Beach have their hands full watching over the millions of tourists and locals who flock to the area each year.Bondi Rescue shows that while having an office at the beach can certainly have its perks, these rugged Australian lifeguards risk it all patrolling from sunrise to sundown while keeping beachgoers safe. Whether it is launching a mass ocean rescue effort, preparing for a racial riot or even playing Santa Claus on Christmas, these lifeguards have a “work hard, play hard” attitude that makes a visit to Bondi a once in a lifetime experience.Filled with life-and-death rescues, shark sightings, and a few humorous encounters with some over zealous party-goers, each episode delivers a shot of drama and heart-pumping adrenaline. With rescue board cameras, helicopter footage and behind the scenes access, get side-by-side the lifeguards as they put themselves in danger to help save others.