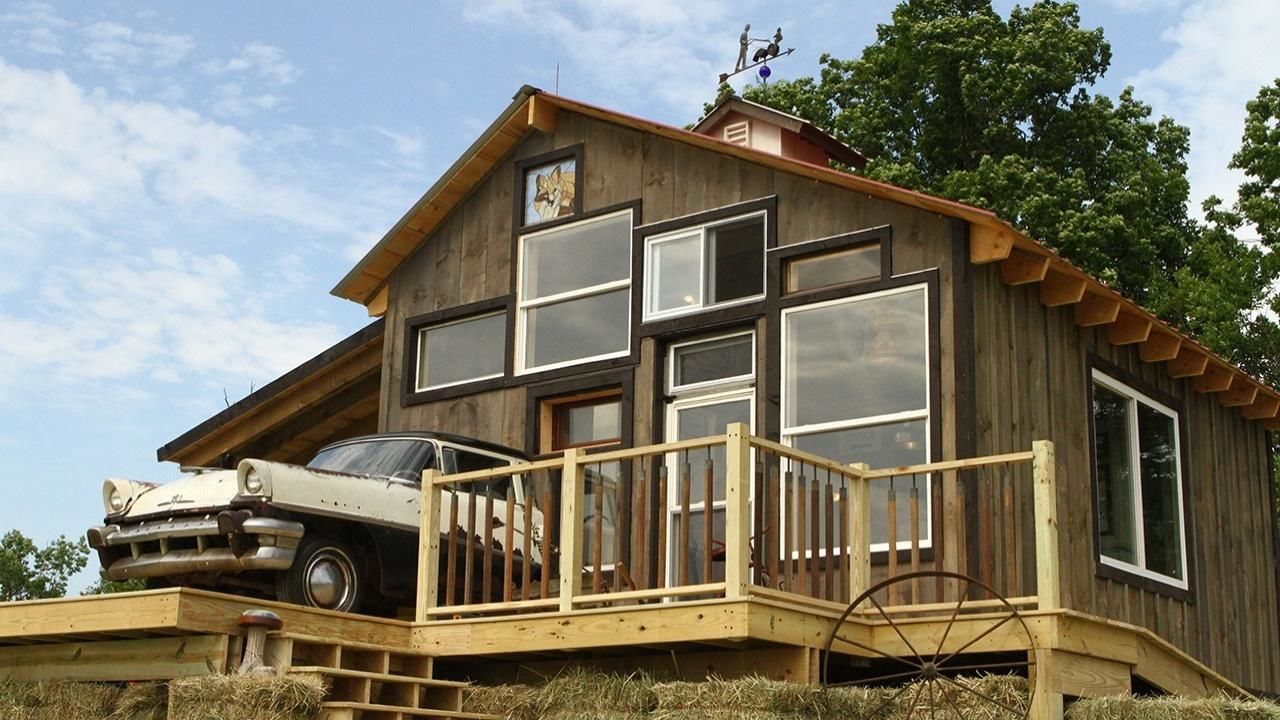 The Cabin Kings are going off the map, conquering the frontier and Building Wild. Over 9 seasons on “Extreme Makeover: Home Edition,” beloved designer/builder Paul DiMeo became known for building the impossible. Now, he’s taking things to a whole new level by partnering with master fabricator Tuffy and launching a new cabin-building business: Cabin Kings. They are construction’s odd couple: Paulie is a city boy at heart who’s traveled the world and has the grand design ideas to prove it, and Tuffy is a gruff, logical woodsman who accomplishes miracles with his excavator but has never heard of Starbucks. Each week, Paulie and Tuffy will meet a new client who owns a challenging piece of wilderness and dreams of building a cabin on the property. These Cabin Kings will provide big ideas and the construction know how. To keep costs low, the landowners must provide some materials, bring together a work force of friends and family, and agree to do the entire build in one week. Each build is a race against the clock and a battle against the elements. Each finished cabin is a backwoods paradise that defies the odds: a cabin converted from an old school bus, a snowboarder’s getaway at the top of a mountain, or a cabin that rotates 360 degrees to maximize both sunrise and sunset.
ADVERTISEMENT