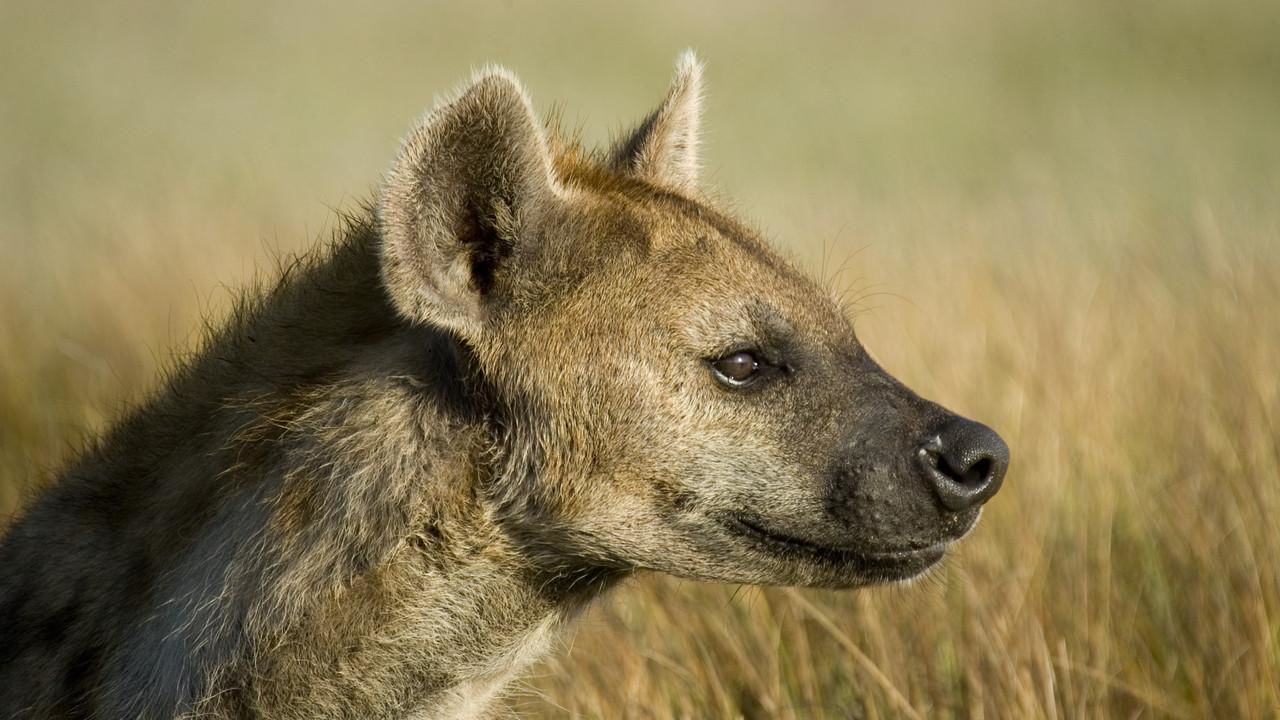 In this programme we reveal some of Nature's most unexpected enemies, baffling battles, and surprising survivors! In the wild, conflict is inevitable. With so many creatures sharing the same space and resources, clashes are inevitable, but the opponents aren't always the animals we expect. Every now and then, circumstances take an unusual turn, transforming the tiniest critters into monsters, the fiercest predators' hapless victims, and plant-munching prey into deadly enemies. Watch as cheetah coalitions wage war, a warthog takes on two lionesses, a lion is tossed above the heads of a buffalo herd and a jackal and vulture go head to head. All this and more, as some unusual enemies get Caught in the Act!