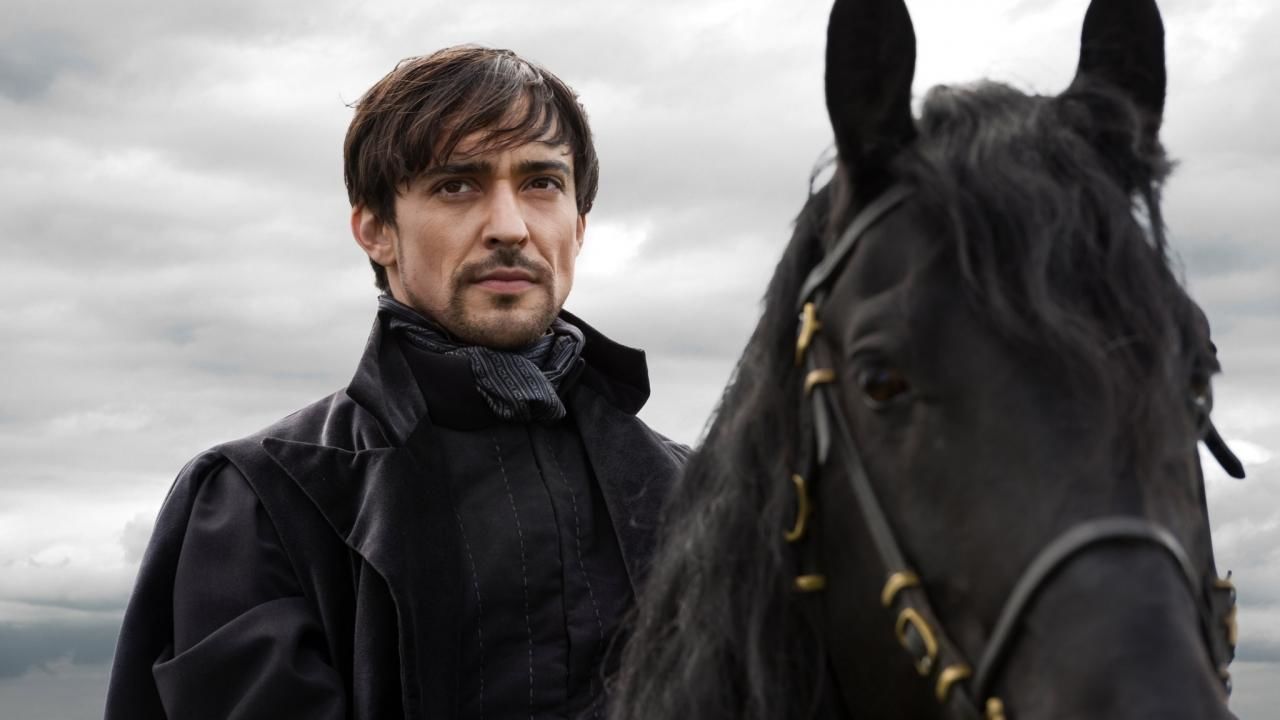 Witness an extraordinary story of an extraordinary man- Da Vinci. Against the back drop of renaissance Florence, writer David S. Goyer brings the incredible mythos of Da Vinci’s lost years to our screens.
Brilliant and passionate, the twenty five-year old Da Vinci is an artist, inventor, swordsman, lover, dreamer and idealist. A man tortured by a gift of superhuman genius, Da Vinci finds himself in the midst of a storm that has been brewing for centuries- a conflict between truth and lies, religion and reason, past and future. He begins not only to see the future, but to invent it.