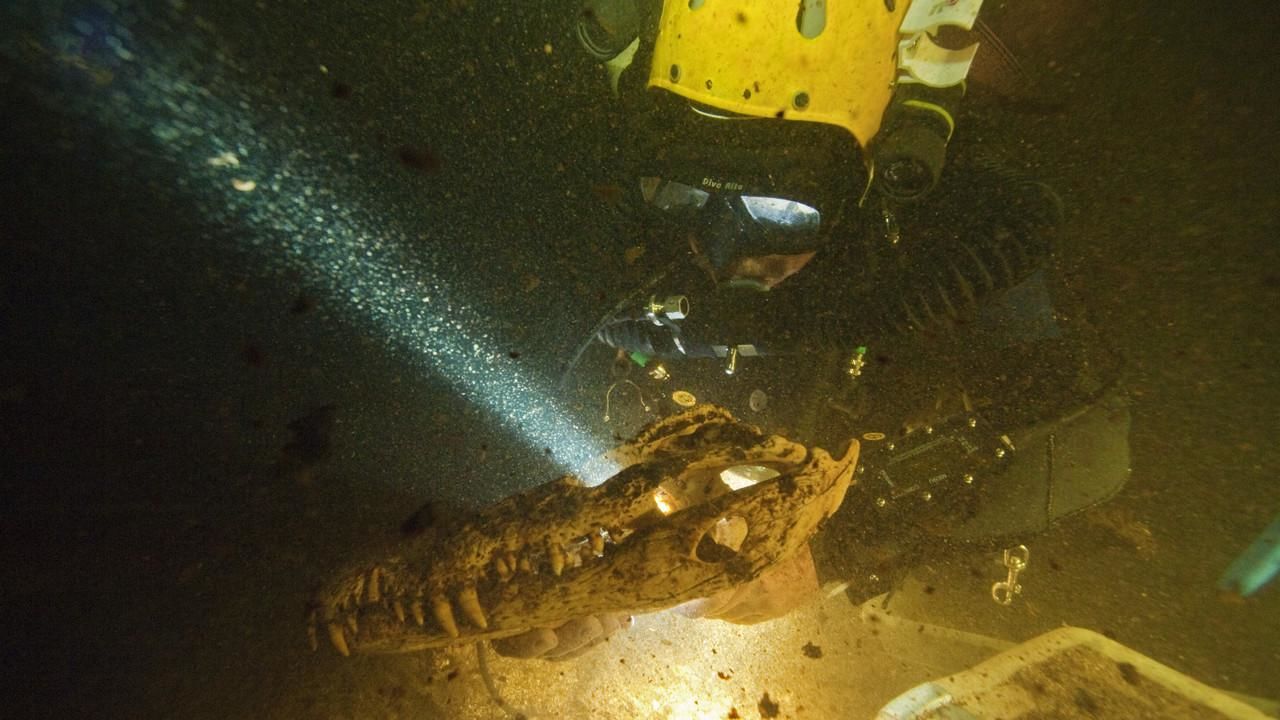 Some of the world’s best cave divers have travelled to the Bahamas Islands to plunge into the unique abyss found in blue holes –underwater caves that can go hundreds or even thousands of feet down and feature a maze of passages and tunnels, which act as liquid time capsules. Led by National Geographic emerging explorer and anthropologist Kenny Broad, a team of divers and archaeologists investigate these caves to unlock the mysteries of an ancient Bahamas teeming with life that quickly vanished, leaving the islands now mostly barren. What caused these animals to disappear, and could 800-year-old human skulls provide the answer? Cave-ins, poisonous gasses and potentially deadly effects from pressure of venturing too deep, cave diving is a dangerous sport – a lesson the team learns firsthand after encountering the remains of a diver wearing a 1970s wet suit and flashlight whose visit to one blue hole proved to be his last.