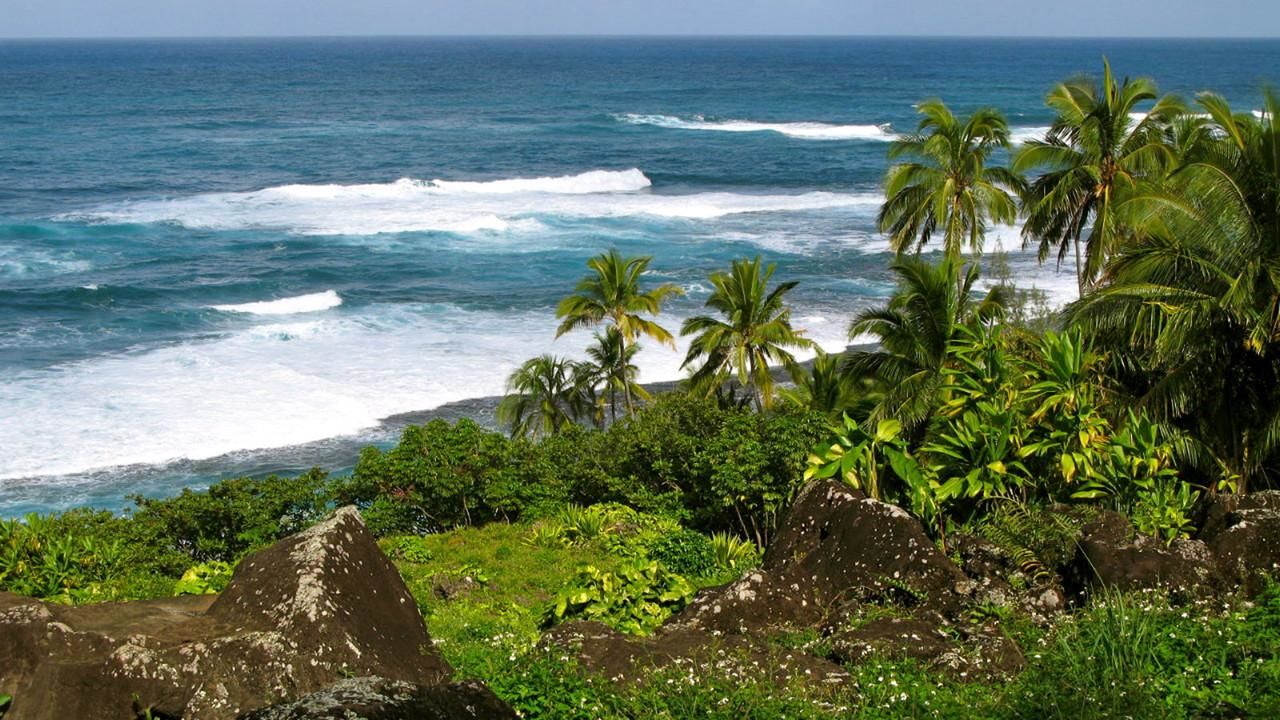 See how human advancements and modernisation is taking a toll on our nature's balance. Realise how earth is grappling with this ever increasing exploitation, while retorting against this rampage.