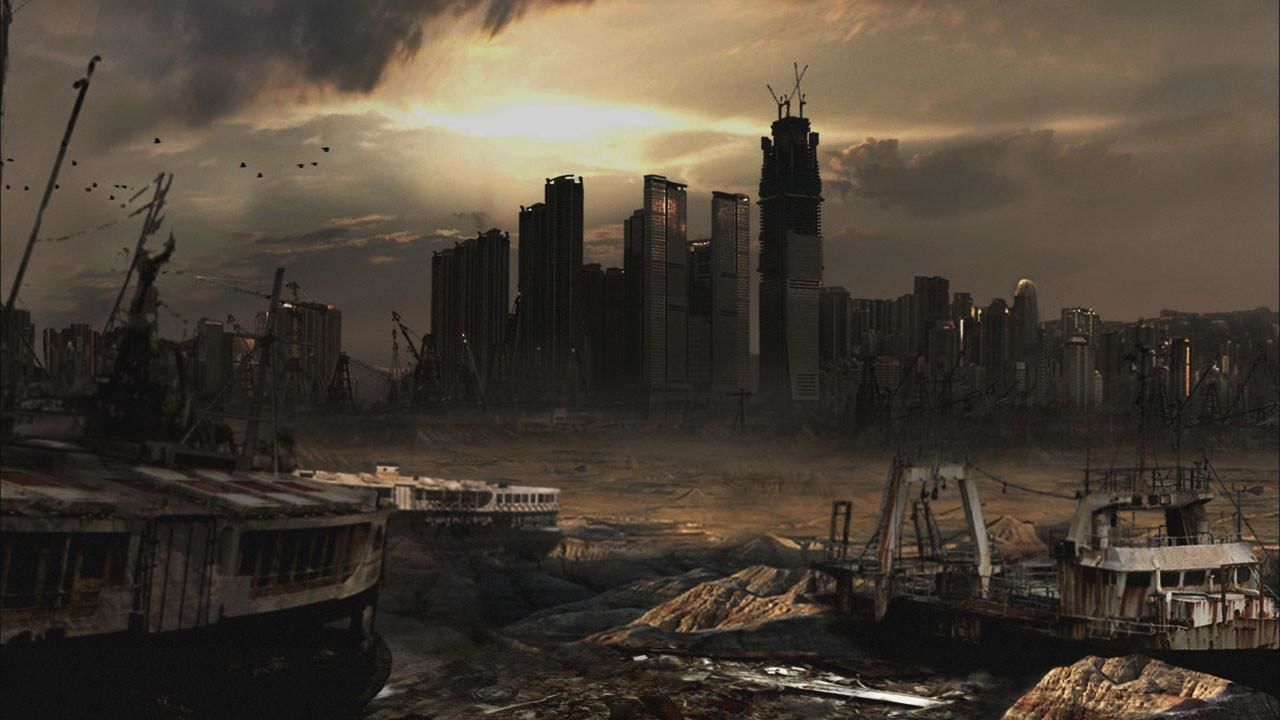 To sustain life on Earth, the planet has woven an intricate and delicate balance. How would humans and the planet cope if this balance was drastically and irrevocably altered? Take an unflinching look at exactly how precarious our existence may be. World Without Oil: Oil. It makes our modern world go round. We've used it to drive, fly and manufacture our way into the 21st century. But what would happen if the world that so depends on oil suddenly ran out? Visit a planet you will never see. An Earth without oil. How would we have to change our way of life – to live without the product we depend upon so heavily? In Population Overload, find out what would happen to the world if the population doubled overnight? How quickly would we run out of water? Power? Food? Mass migration would reshape countries. New high-rises would soar over the cities. But there are only so many resources to be shared among those who will be left behind, as the planet struggles to deal with twice the population. Imagine a time When The Earth Stops Spinning. We are no longer moving at 1000 miles per hour (1670 kilometres per hour) at the equator. Days and nights are six months long. Oceans part and flood northern and southern cities; most of those around the centre of the globe are airless and lifeless. A lucky few human nomads discover the "last place on Earth" where they can live year-round, a tiny ocean settlement where humanity ekes out the rest of its days on a non-spinning planet. Billions of years from now, the sun will expand into a Red Giant. As temperatures rise, the water will be boiled off the planet. See what happens as Earth dies under the fury of a rapidly aging star in Betrayed By The Sun.