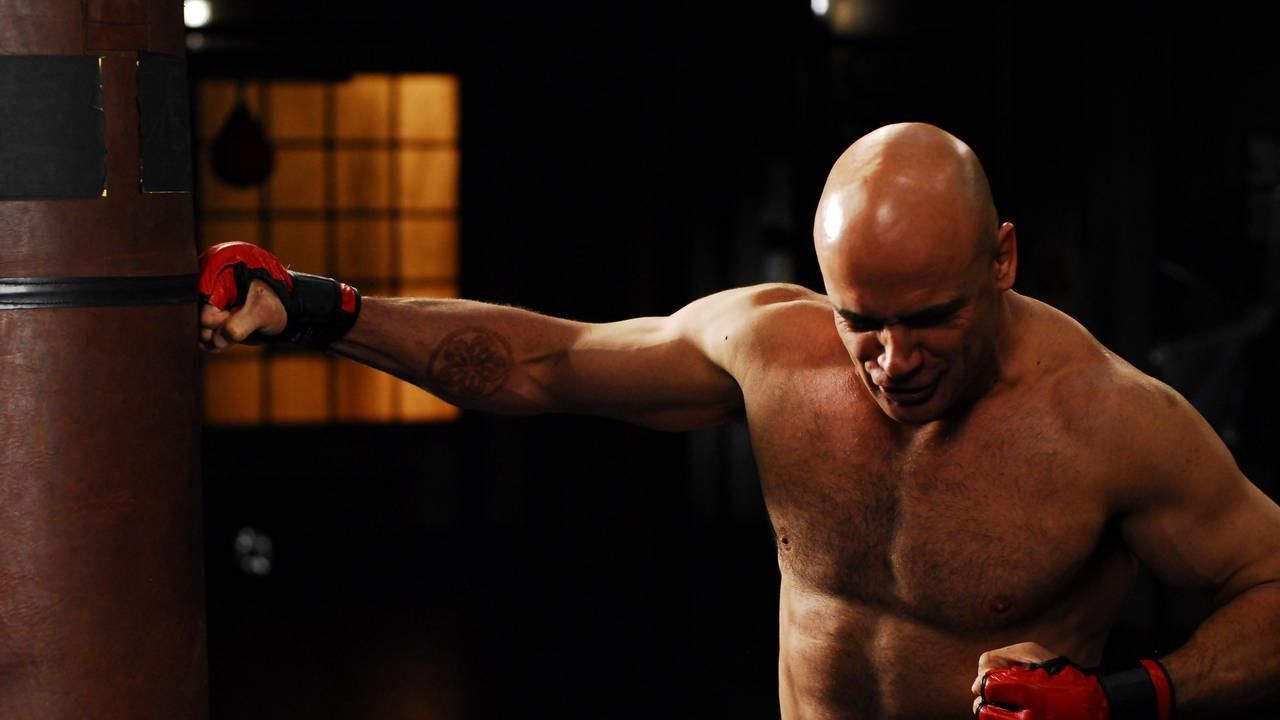 You might think you have little in common with an Ultimate Fighting Champion or a Navy SEAL, but the need to defend yourself can arise for any person at any time. The incredible new series Fight Masters shows there’s a precise science behind striking the right blow.

Experts ranging from UFC champion Randy Couture to Californian police sergeant Gary Fredo reveal some of those weaknesses in a specially designed lab, as a crack team of scientists monitor every move.

The results are astonishing, as Dr Ross Donaldson from the Santa Monica UCLA Medical Center reveals after watching Fredo use nothing but his cupped hands to damage the ear canal of a moulded replica of the human head. “It’s almost twice as much pressure as it would take to burst the ear drum, which would of course cause a deafening noise. It would also put the person off balance for some amount of time. It would be quite a significant blow.

While most of us are never likely to need such techniques, you never know when having some self-defence know-how at your fingertips might just save your life.