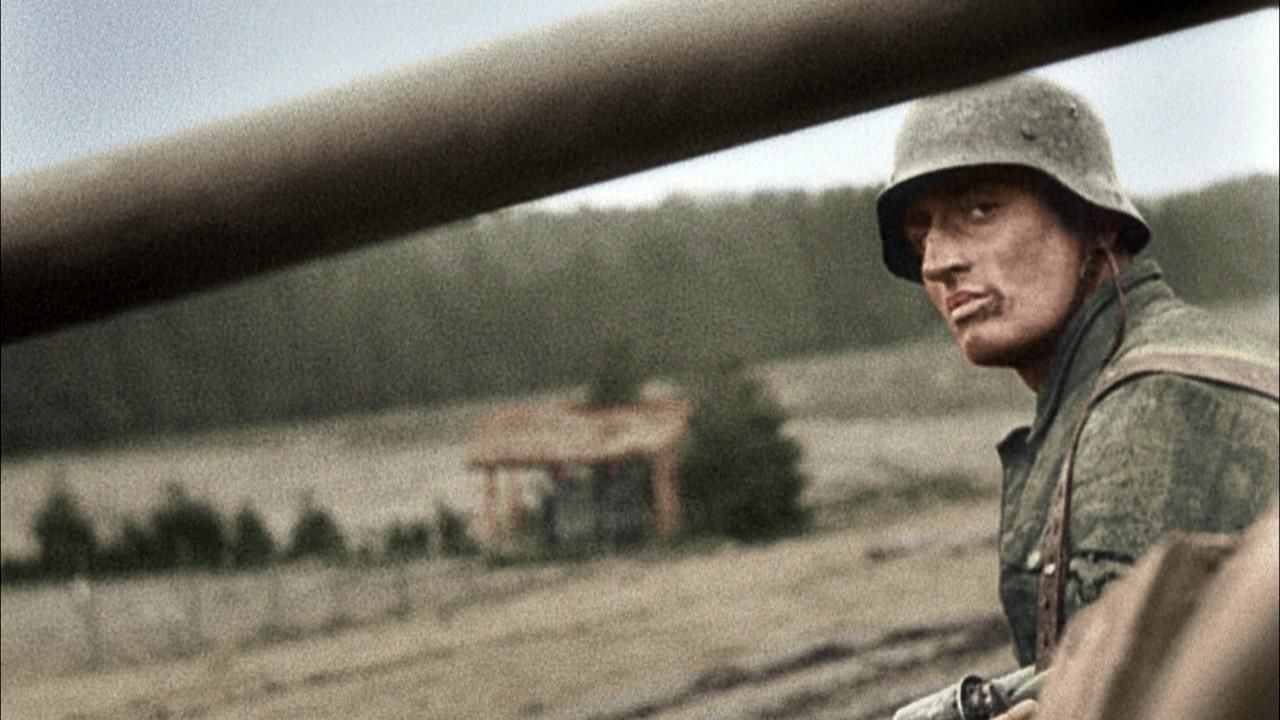 This film tells the story of the last year of the war in Europe, from the D-Day landings in Normandy in June 1944 to the dual German surrender, first in Reims then Berlin, in May 1945. Eleven months of unprecedented combat.
The hopes of the Allied landings, the liberation of Paris, the battle of the Ardennes, the massive bombing campaigns over Germany, the Soviet offensives, the libera- tion of the concentration camps, Hitler’s self-destructive folly, the battle for Berlin, and the final surrender. This series of major events contributes to making a powerful, intense and epic film.
Read More