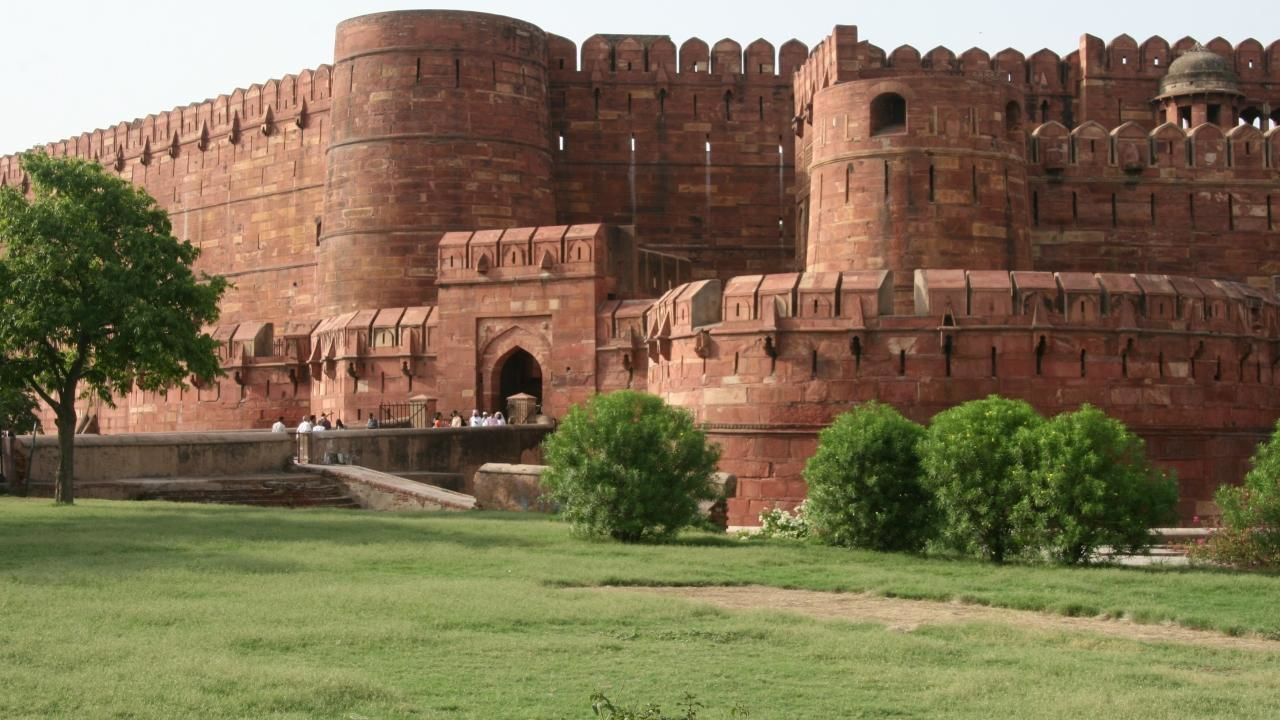 This is the real India a country which despite growing at 9% straddles several worlds. That is not to say that this series once again talk about the India that the west looked at like the magical mystical country but a nation which operates at many levels. The films showcased in these series are never-seen-before and informatively voyeuristic documentaries which make you wonder with awe at how India can repeatedly surprise anyone. There is no one established truth so to speak but several ways to look at the same.It points out just how the scared and the profane co-exist side by side in India a child who is born with a congenital anomaly is worshipped like a goddess and its only takes several visits by a doctor to let her parents know that the child is not divine but ailing. Or India’s Lady boys eunuchs who celebrate their third gender, fall in love, have live-in relationships, safe...