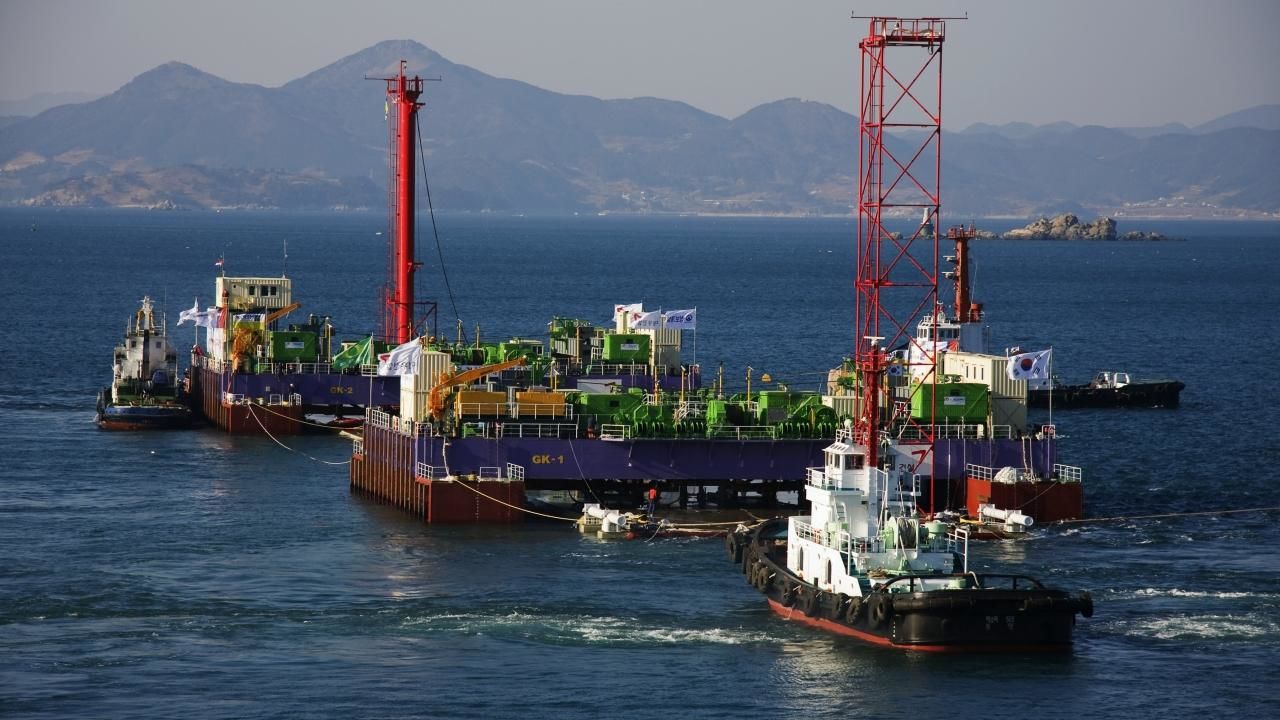 Technology has enabled man made structures to stand against nature's fury and testing times. Cast into the making of the biggest engineering marvels as we unravel the art and science that goes behind it. From the people who designed them to those who built, comes a story of carving landmarks out of mere bricks and steel.