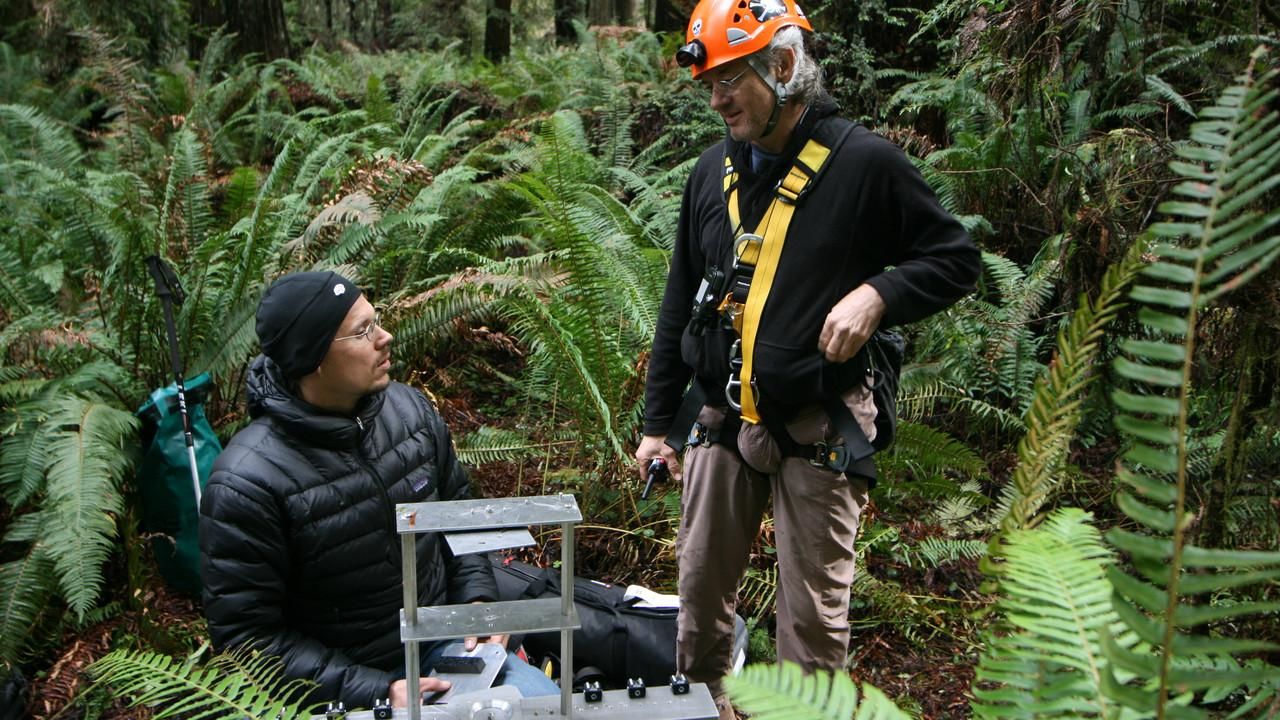 They're some of the most iconic cover photos ever taken.

They're some of the most iconic cover photos ever taken: a geologist silhouetted against a wall of flaming lava, a majestic Kalahari lion braced against the wind, a young Afghan girl staring boldly at the camera from beneath a tattered shawl. What did it take for National Geographic photographers to get those shots? And what has become of the people and places they captured then? Nat Geo’s Most Amazing Photos reveals the stories behind National Geographic Magazine's most dramatic covers - and follows the photographers as they revisit the scenes of those photographs today.