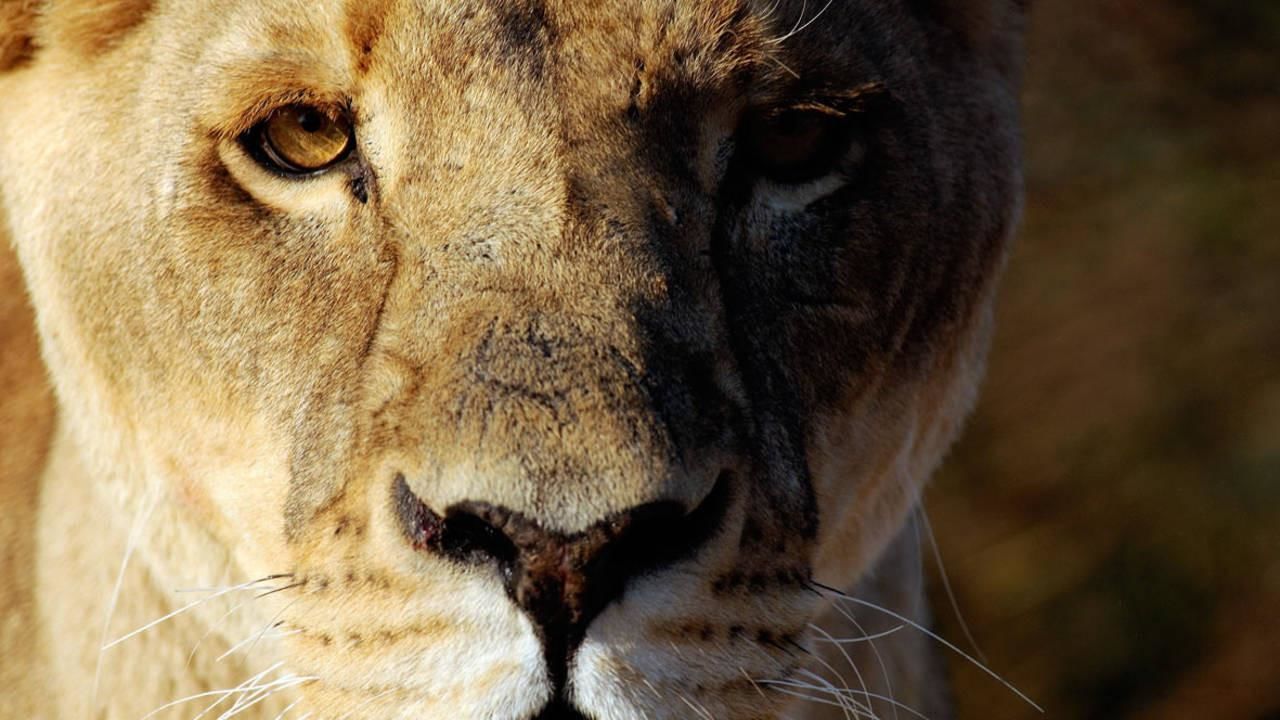 Shocking wilderness unfolds as state of art forensics and photography reveal the unknown acts of our animal kingdom. Get up close with predators and see how their instincts make them the fittest when it comes to their survival.