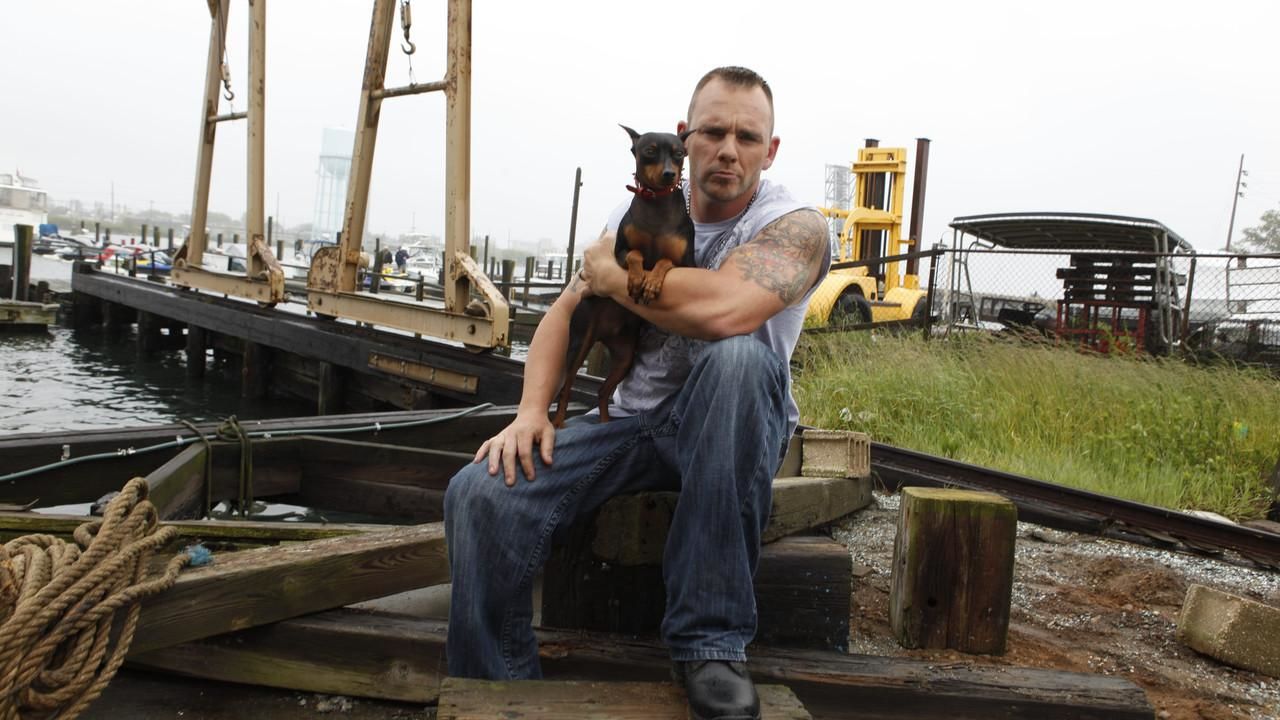 Eight guys on Harleys, tattooed head to toe, are coming to the rescue of New York City's animals. This new series is all about zero tolerance when it comes to animal abuse – and the Rescue Ink team aren’t afraid to get a little in-your-face to prove it. This eclectic group of tough guys will stop at nothing within the bounds of the law to save animals from desperate situations; they rescue fighting dogs, confront animal abusers, and investigate stolen animals. Made up of ex-firefighters, bodybuilders, hot rod mechanics and even a retired New York Police Department (NYPD) detective, when it comes to animal abuse, the Rescue Ink team have no problem using their brawn to bust the bad guys. They’re not cops, animal experts or even animal control. They’re just big guys with even bigger hearts and a desire to save animals from deplorable living conditions and abusive or simply misguided owners.