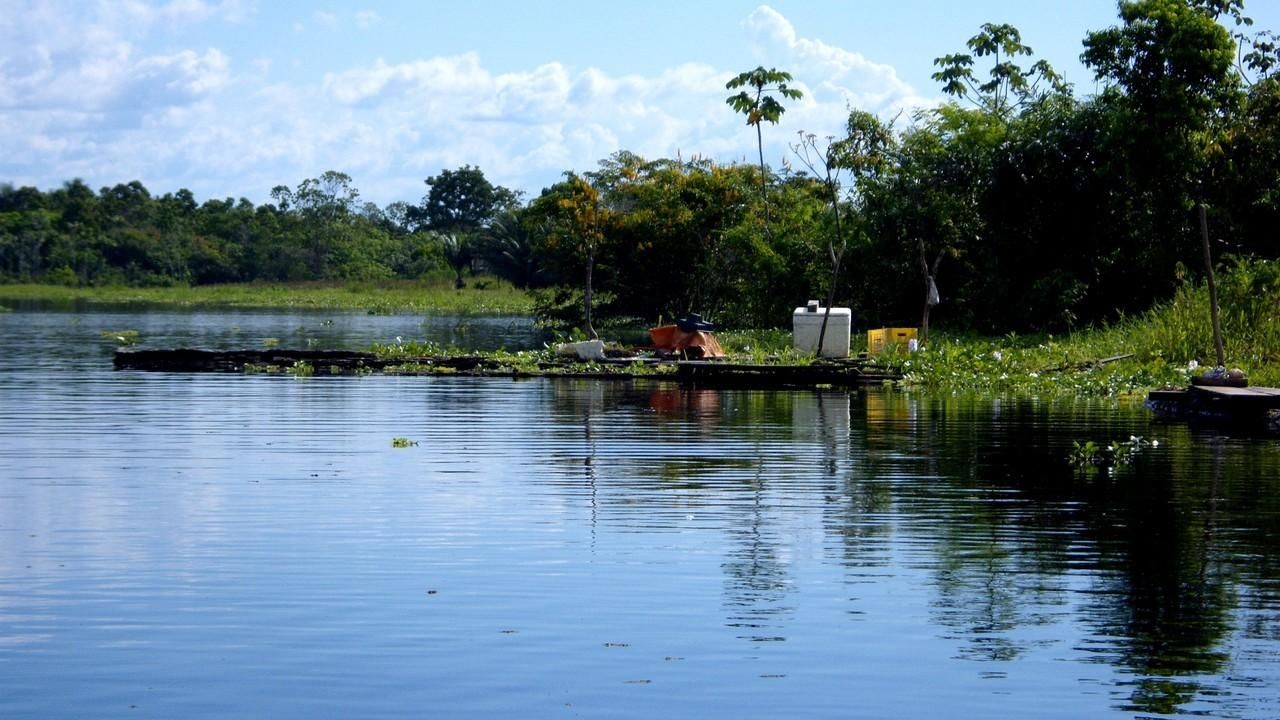 Celebrating the ever-changing nature of our relationship with the Earths amazing water systems, "Rivers and Life" reveals how the cultures and lives of millions of ordinary people