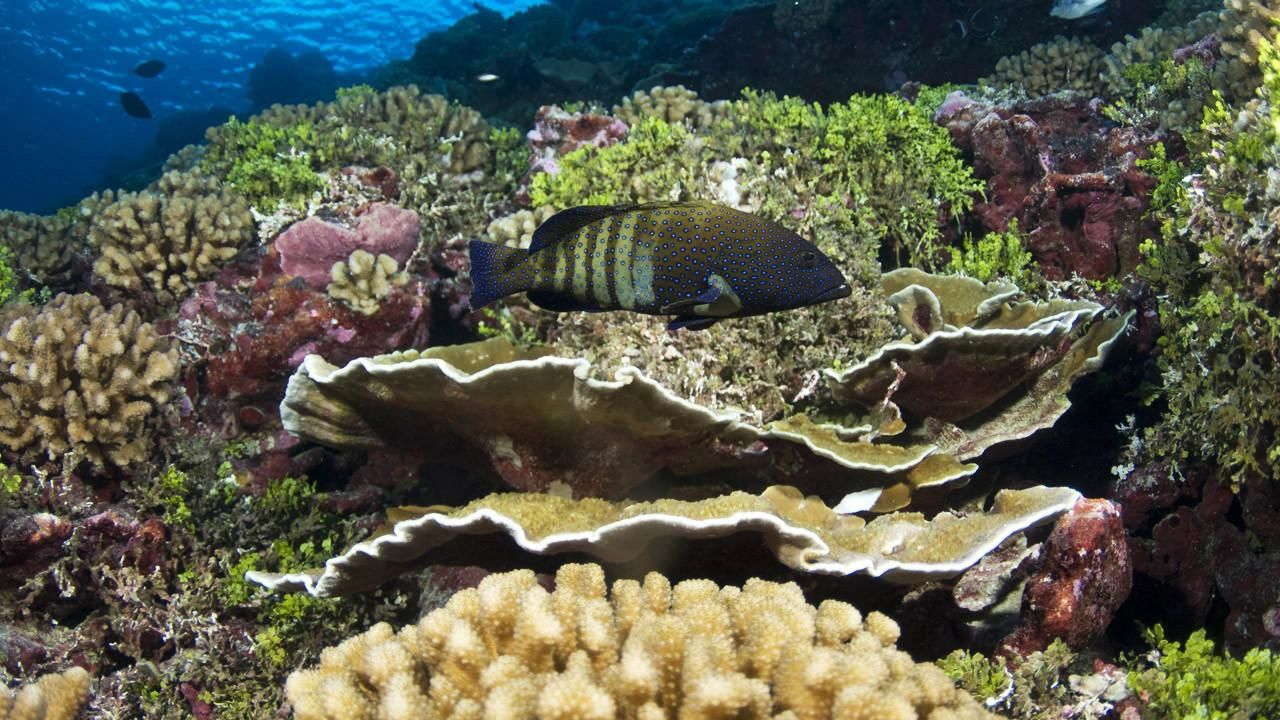 In a remote corner of the South Pacific, National Geographic Explorer Enric Sala – one of the world’s leading marine ecologists – leads an elite team into an isolated underwater Eden. Sharks reign in the southern Line Islands, where humans rarely visit and survival is still of the fittest. Completing a daring survey of life on the reef from the micro to the mega, the research team uncovers secrets in what could be the last unspoiled archipelago on Earth. Covering nearly 3,300 kilometres on the 30-day expedition, the team faces a host of dangers – exposed to powerful currents and huge waves. What they find calls into question everything we know about a healthy reef ecosystem. Along the journey, they find over three times as much coral as any other reef in the Indo-Pacific on Flint Island. Surrounding Malden Island – the test site of three nuclear bombs in 1958 – the team finds a reef...