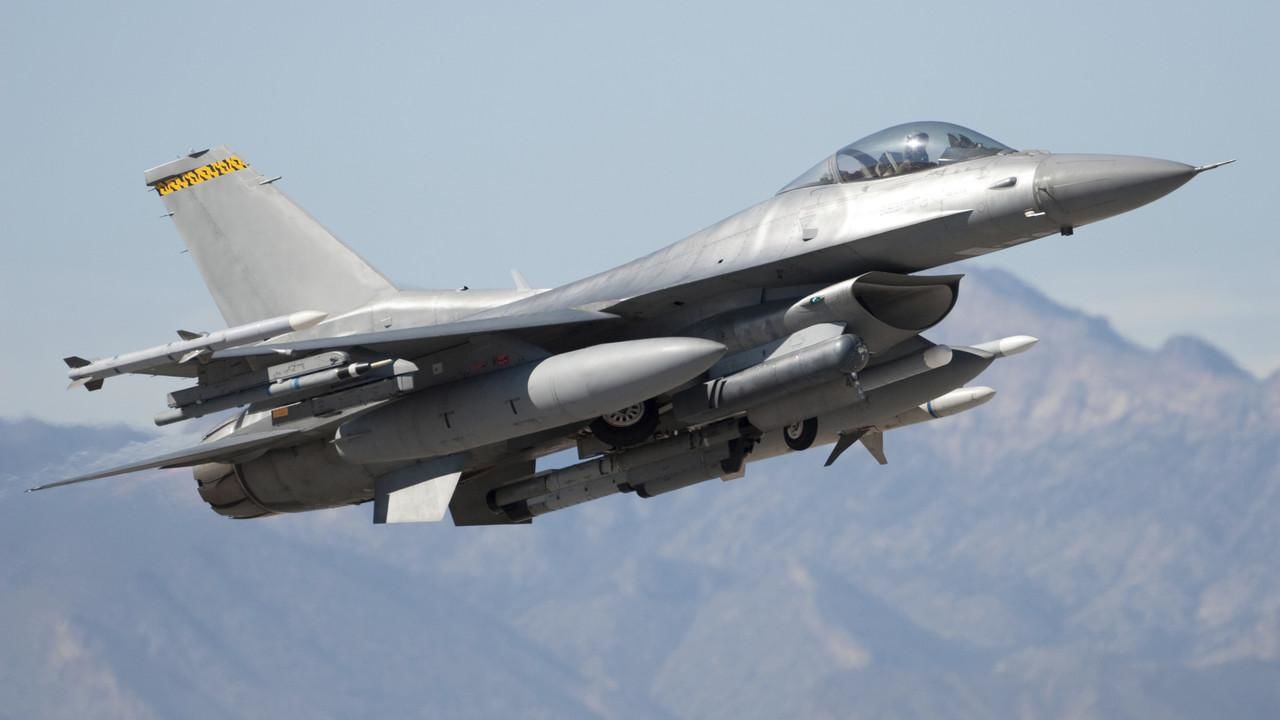 Go to the front line of some of modern history’s most violent face-offs, terrifying battles and death-defying disasters.

In a single moment, life can transform from routine to critical. One bullet, one alarm or one misstep can spur tragedy — and plunge average people and trained experts alike into desperate circumstances. In Situation Critical, we explore the unfolding action and the real people thrust into survivor mode by some of the most dramatic events in modern history.

This fast-paced series takes you inside the seemingly stable events that became headline disasters in a matter of minutes. Each hour-long episode combines archival footage, accurate re-enactments, advanced CGI and firsthand accounts from those at the centre of the action. Building suspense with each heart-pounding movement, we vividly break down the terrifying moments — outlining the life-threatening risks, daring decisions, frantic communications, evolving tactics and last-ditch efforts developing with each decisive tick of the clock.

Don’t miss as we follow the hunt for Colombian drug baron Pablo Escobar and the Russian sub rescue of 2005 orchestrated by the UK’s Submarine Rescue Service.