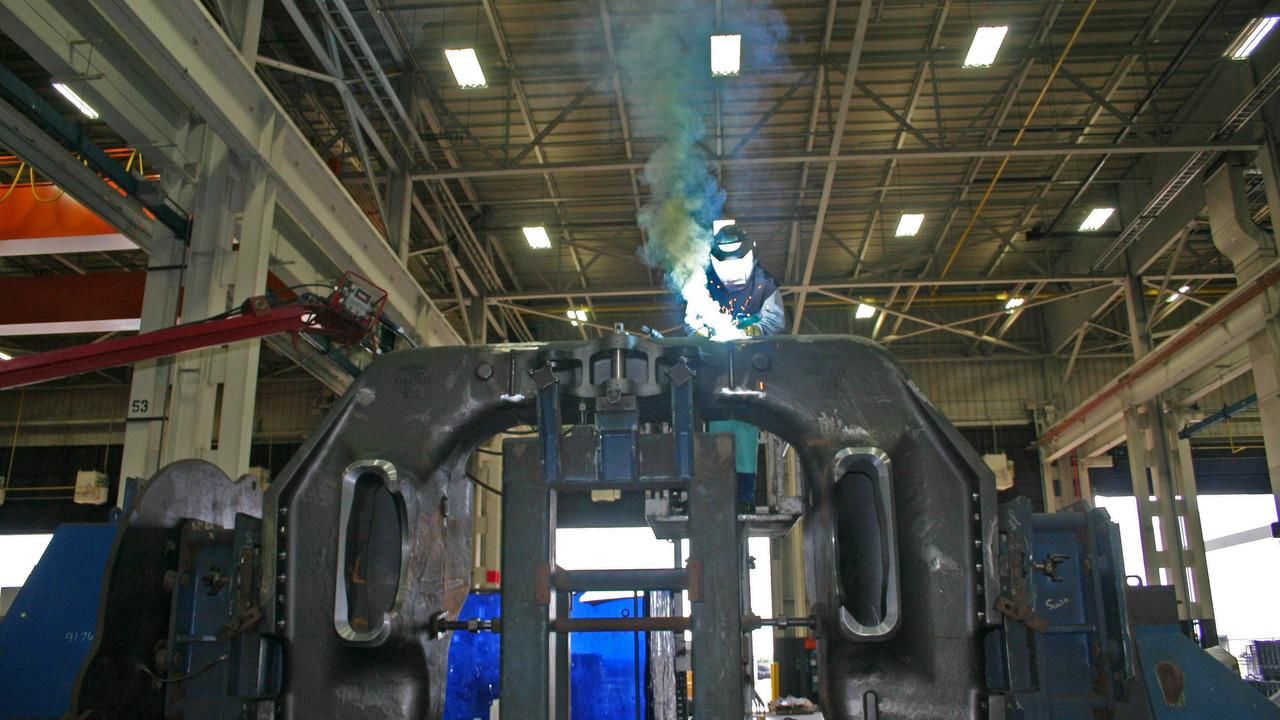 It rockets from 0-60mph in 5.6 seconds and reaches 155mph before an electronic speed limiter says “that's fast enough”. It handles so well, the G-forces might make you lose your lunch before the Z4 loses its grip on the road. To manufacture such an artful instrument of automotive pleasure requires three super factories.The first factory, in the Bavarian heartland of Landshut, Germany, casts the automotive industry's first magnesium composite crankcase, which results in the world's lightest six-cylinder crankcase. The second factory is in Munich, Germany which takes the lightweight crankcase and precision assembles a 3.0-liter inline six-cylinder engine that delivers 255 horsepower. The lean German muscle is then shipped to a third factory – in Spartanburg County, South Carolina, USA. This last plant is a forerunner in environmental innovation, being the world's first automotive factory to recycle landfill methane gas from rotting trash to power its plant.Now onto the sleek and raw power of the Corvette Z06, the fastest most powerful production Corvette every built. Visit the Corvette factory in Bowling Green, Kentucky, the only location in the world where a Z06 is built from start to finish in 36 hours.The materials used to make the sports car's body and frame are more technologically advanced than what is commonly used in a racecar. Every Z06 engine is hand assembled by one builder and the structure of the sports car has been painstakingly crafted to be lightweight. It is the most aerodynamically efficient Corvette ever, travelling almost half a kilometer in less than 12 seconds at two hundred kilometers per hour.All these components make the Corvette Z06 a fierce competitor in the sports car world, surpassing most in road performance and handling.