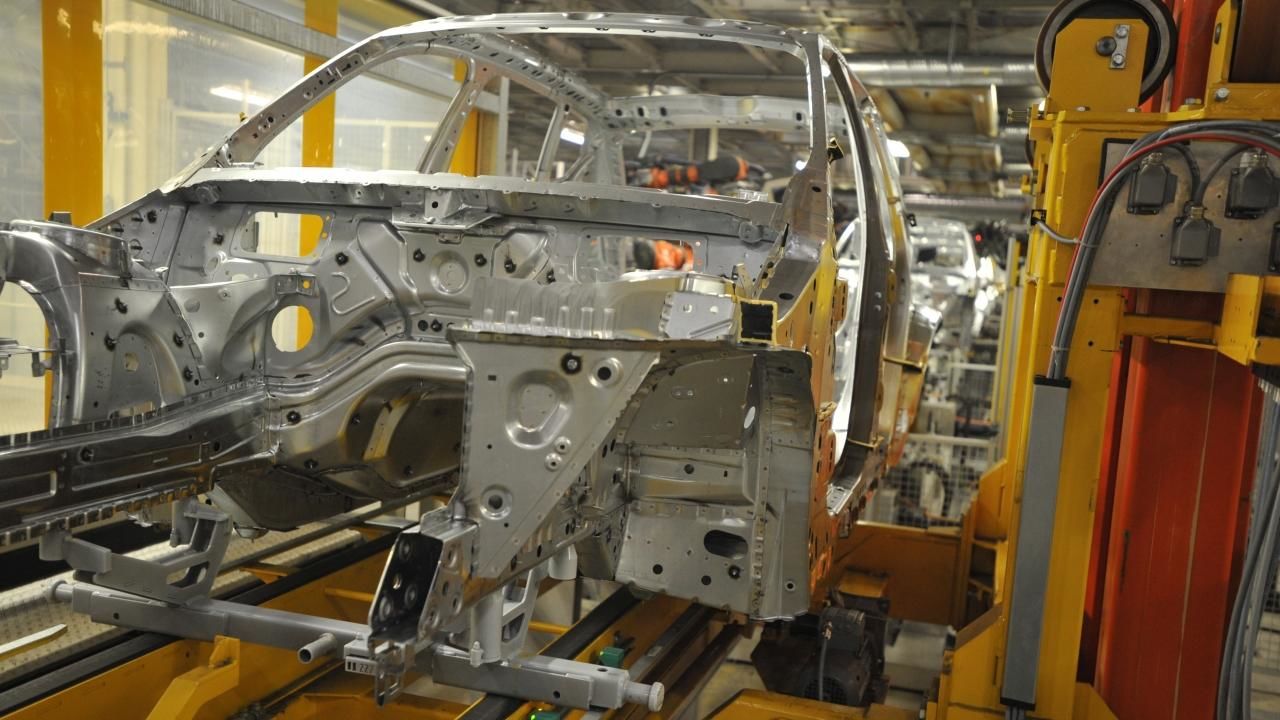 Join us in the exclusive access to the story behind the re-launch of Nissan iconic GT-R at the Tokyo Motor Show 2007.