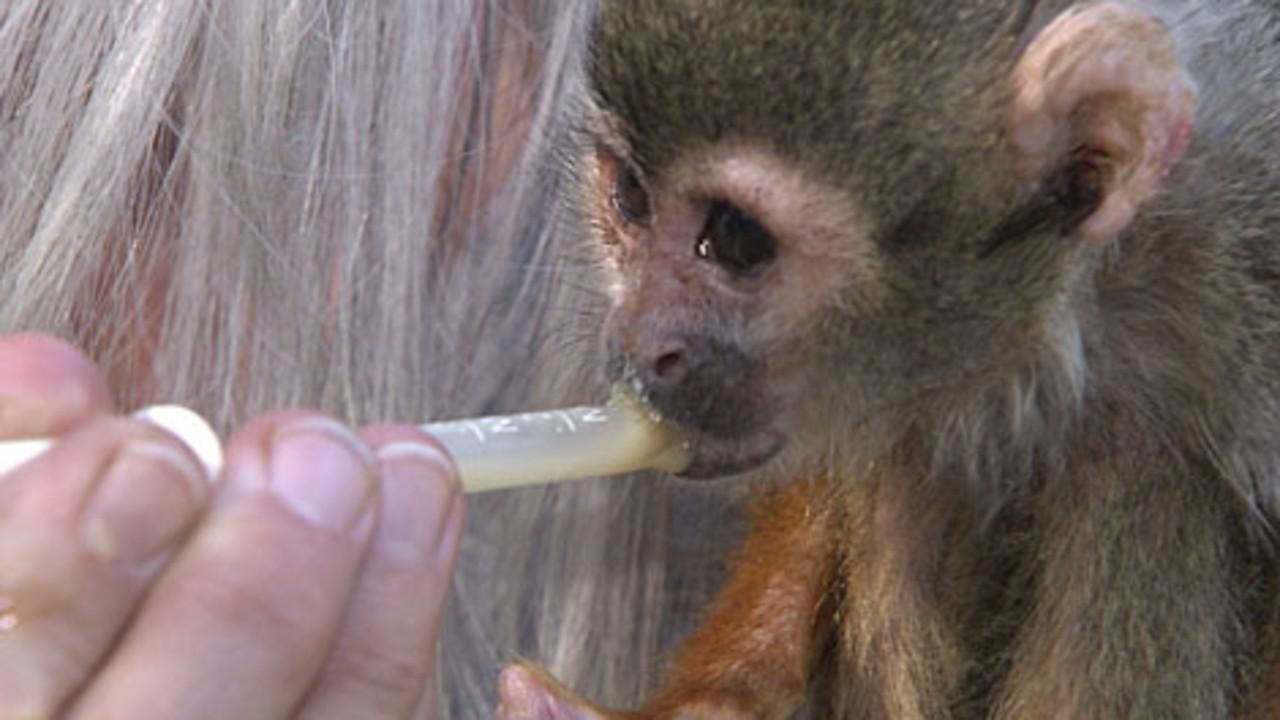 We live in a world of extremes. Shot for the first time in High Definition, the new series of Taboo delves into the bizarre or confronting practices of cultures around the world. Themes include Tests of Faith, Initiation, Nudity, Marks of Identity, Extreme Entertainers and Gender Benders. Every culture has its rituals and codes of living. To an outsider they may seem: barbaric, mysterious, irrational, taboo. Shot in Africa, Asia, the Pacific and the America, Taboo takes you on a journey into the forbidden.