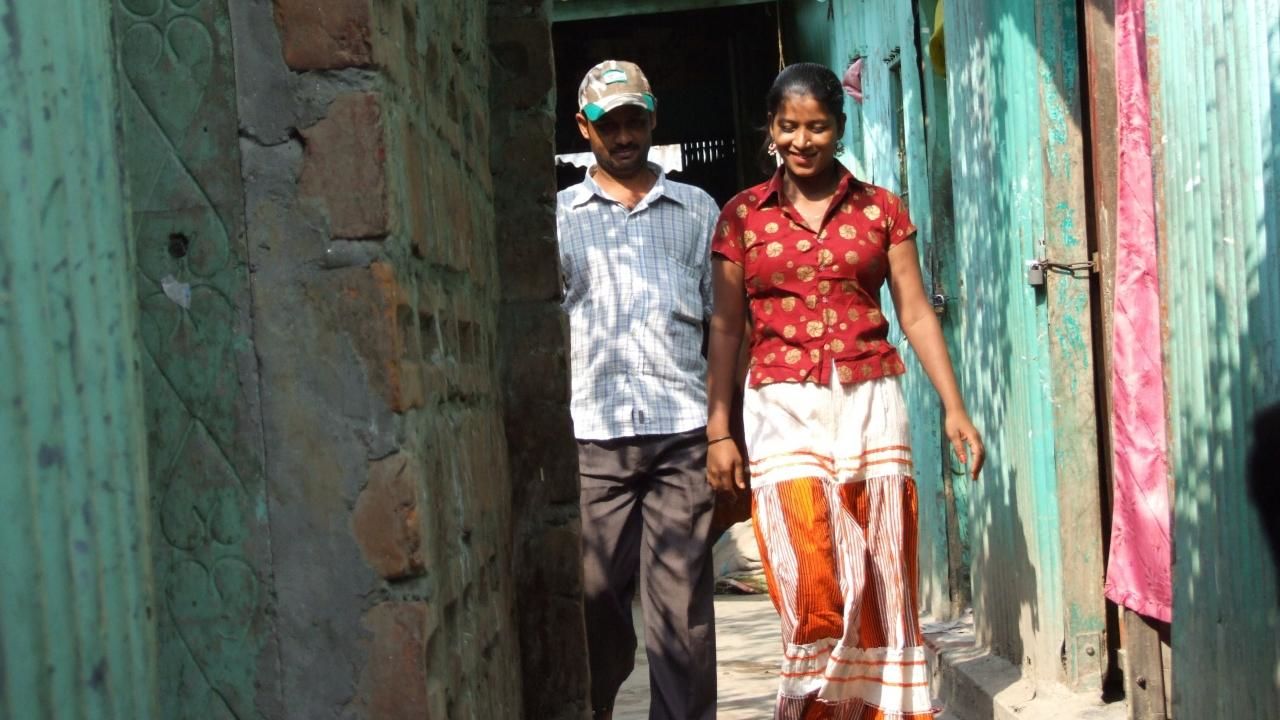 Exotic culture lures and engages our imagination. But the mysteries within each culture often seem too dangerous, too cursed, too renegade or too sacred for our everyday sensibilities. Through our rituals, we celebrate birth and death, prepare for travel, marriage or conquest, unleash the power to heal and transform ourselves, and enter into another world. A world where daily rules no longer apply, where witches, spirits, and shamans dwell -the world of taboo. Taboo, tapu, or tabu.... no matter how you spell it, the Polynesian word conjures up images of cultures that transcend this mundane life for the "other world". But is that all? Taboo is anything banned by social custom, any way of being or practice deemed unacceptable for one group or another. Behavior once commonplace, rituals that once defined and preserved a culture, which have now been forbidden, or gone underground. This is the world of Taboo -secret, sacred, off the grid, and yet, part of the everyday experience of humanity.