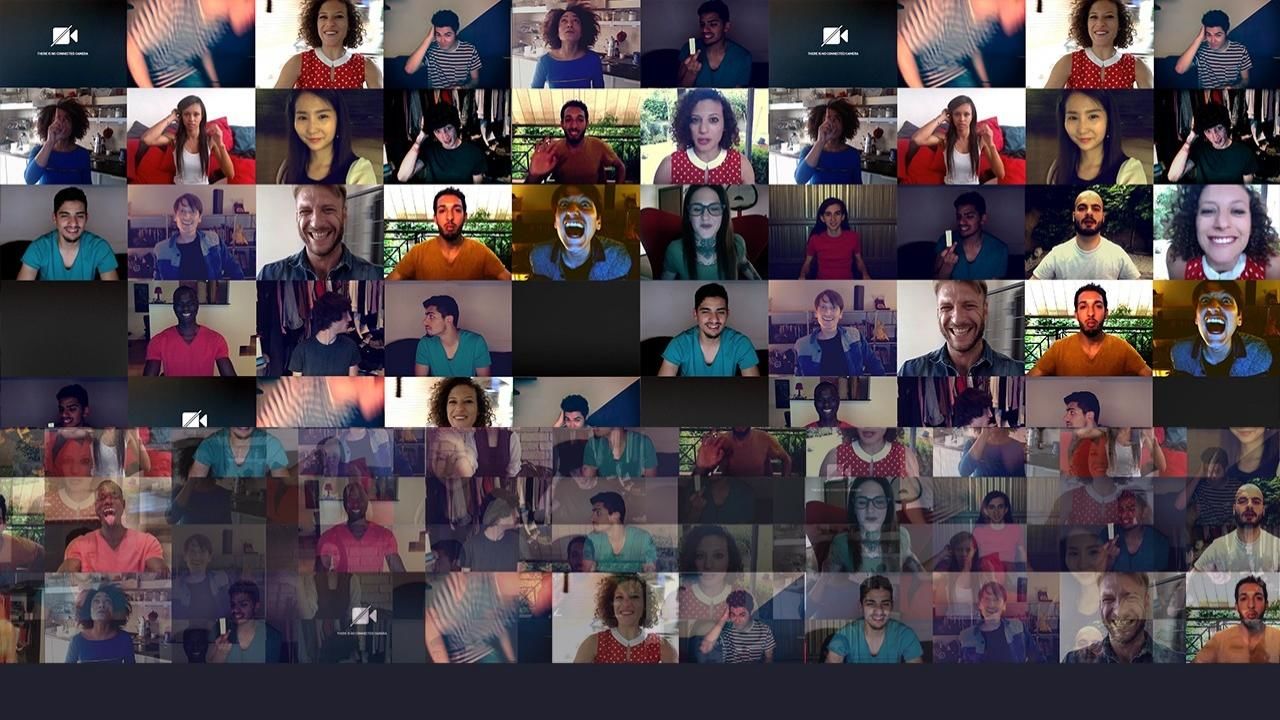 National Geographic Channel’s The 2000’s: The Decade We Saw it All is the first major documentary series to unpick the profound and epoch-shifting global, technological and social changes that transformed the world during this decade.

Revisiting key events in first-person interviews with the game changers, news makers, world leaders and entertainers who left their marks on history, the special follows the same wildly successful formula that made hits of its predecessors The ’80s: The Decade That Made Us and The ’90s: The Decade That Connected Us. The result is revelatory television that puts a new lens on the familiar and alters what you think you know. From the heart-wrenching journey of five-year-old Cuban Elian Gonzalez to the tragic September 11 attacks, to the influence of fantasy films like Harry Potter and Lord of the Rings, and from disasters like the Indian Ocean...
Read More

The 2000s: The Decade we saw it All on Facebook