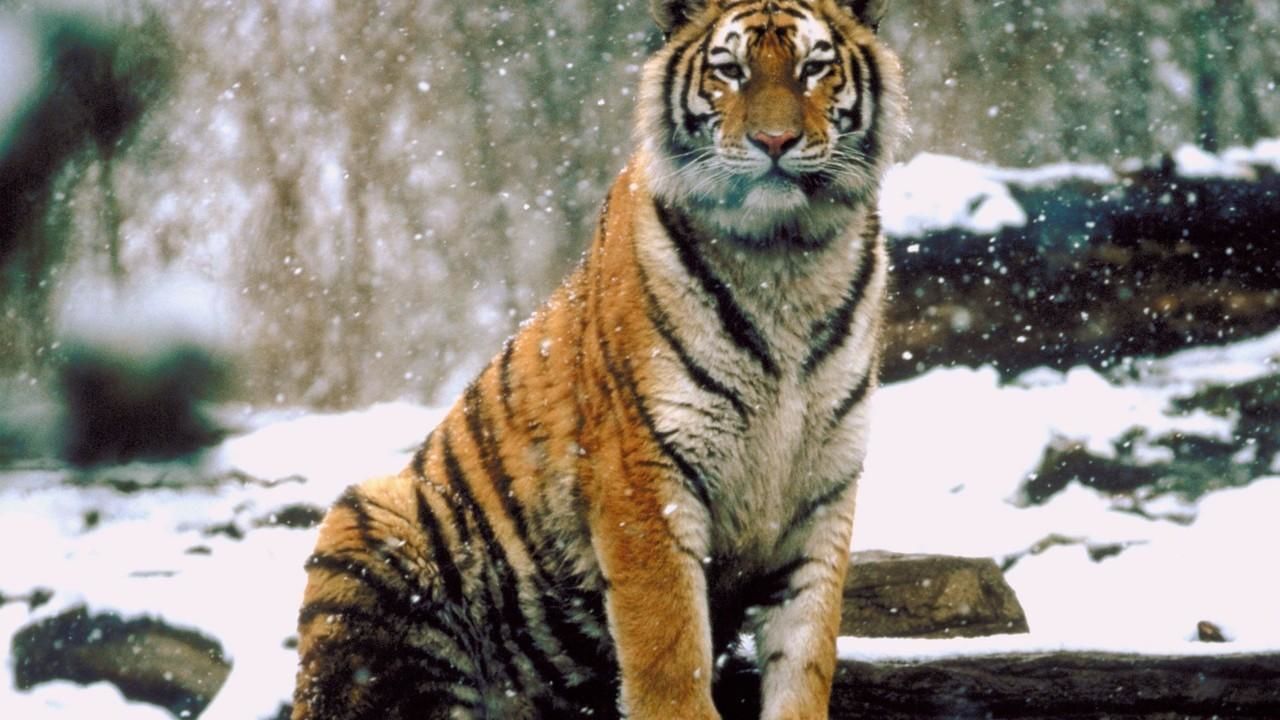 Our world is home to an array of wild creatures that have evolved to survive amid harsh environments, and brutal competition. Equipped with an arsenal of predatory and defensive skills. They're beautiful, they're highly evolved, and they're dangerous-they are the world’s deadliest animals.

This series profiles twelve of the deadliestcreatures found in four hot spots around the globe: Amazon, Costa Rica, Asia Pacific, and Asia. Each of the programs uses exquisite photographi and state-of-the-art filming techniques to capture the most stunning animal behavior ever caught on film.