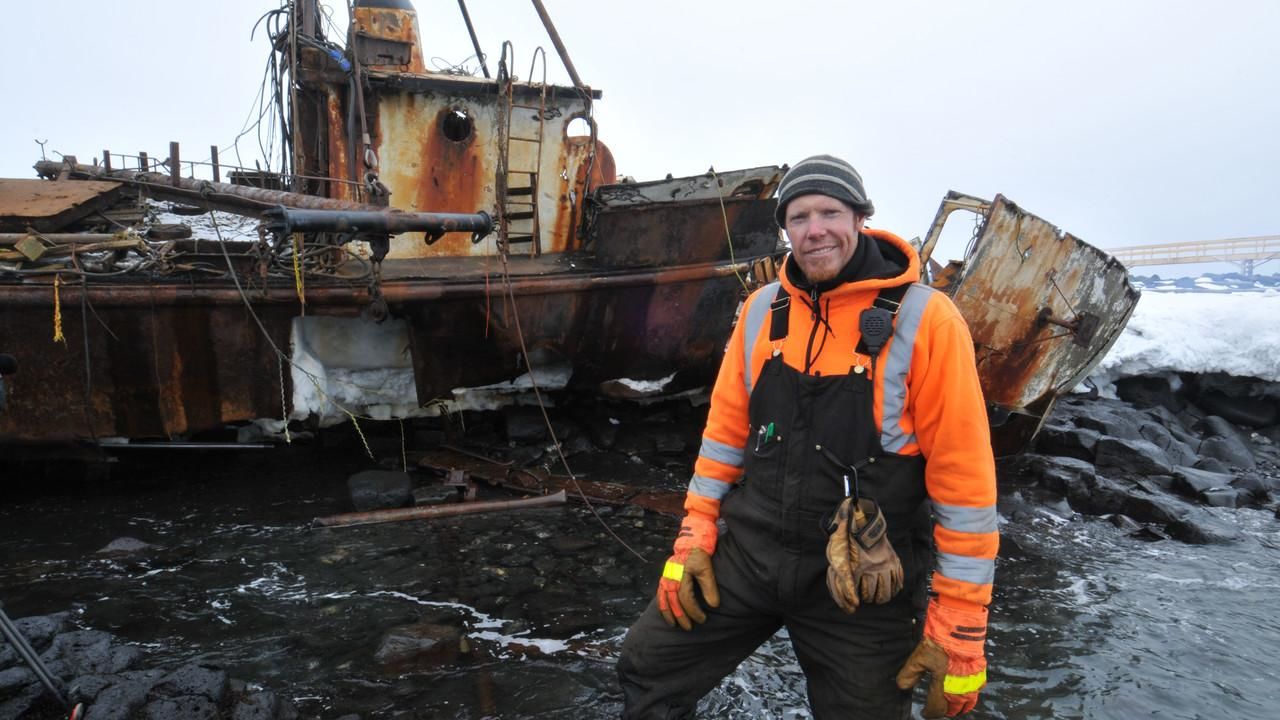 A nuclear power plant turbine needs to be replaced. A cruise ship needs another engine. When big machines experience problems, they often require big solutions. These fixes take much more than your average piece of duct tape. Master rigger and host Sean Riley discovers how these heavy duty industrial repairs are made, on everything from high voltage electricity lines to nuclear power plants, and meets the specialists charged with putting things right.

A professional rigger with a passion for adventure, Riley is not afraid to strap on a hazmat suit or attach himself to a live high-voltage power line to get the job done. He’s seen more than his fair share of perilous situations, but on each job he has to show the crew he knows his stuff. It’s usually a quick initiation, and soon Riley is flexing his engineering muscle while helping experts solve problems of enormous proportions.

Whether dangling from ropes hundreds of feet in the air or diving close to a construction vessel’s propellers, Riley’s engineering prowess travels inside the marvels of large-scale industry and shows what happens when things do not always go to plan.