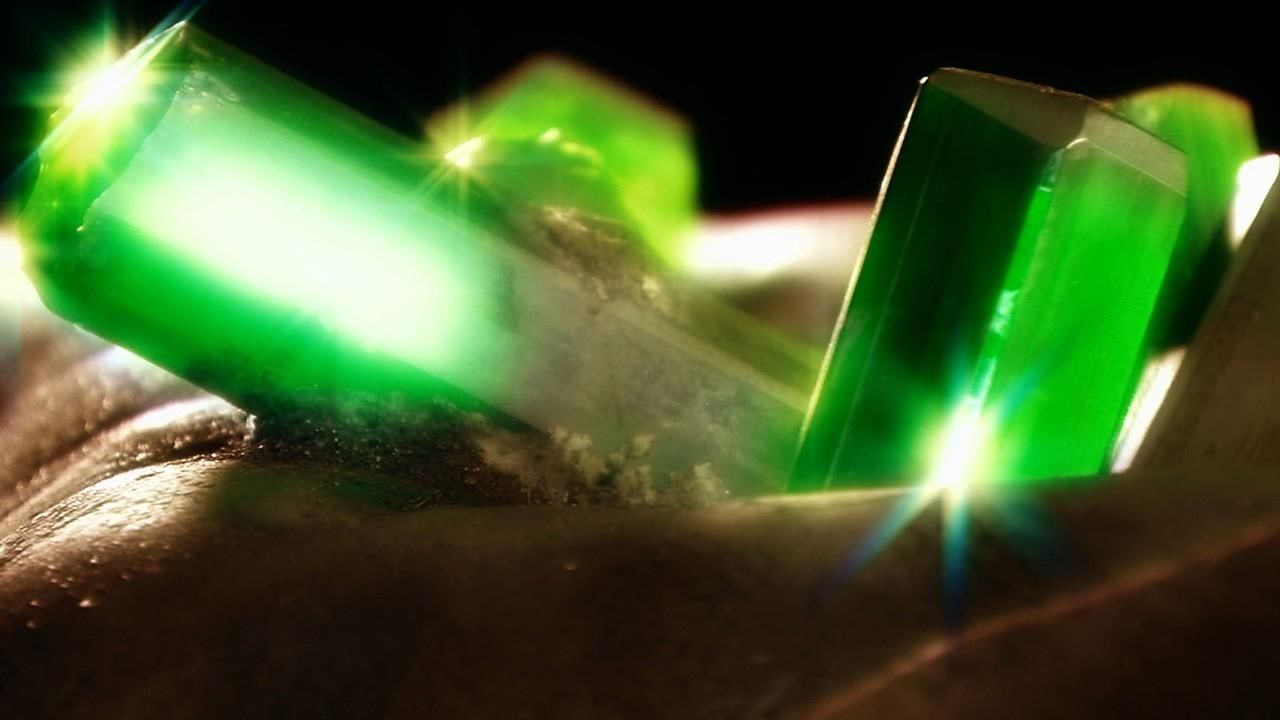 It has a complicated and unfathomable history - will the authorities ever find an owner for the Bahia Emerald – or will it prove just too powerful to shift?
The unearthing of what may be the world’s largest emerald in Brazil is a truly remarkable story, but the staggering eight-way battle for its ownership is almost too astonishing to believe.
Found in a Bahia mine in 2001, the remarkable stone, valued at $400 million, has since endured a bizarre odyssey, from an abandoned petrol station in San Jose to a submerged vault in Hurricane Katrina-ravaged New Orleans.
With the gemstone trade a world of mystery and intrigue, the 840lb (381Kg) specimen has already changed handsin a Sao Paulo car park, been used as collateral in a diamond deal and evenshown up on eBay!
Read More