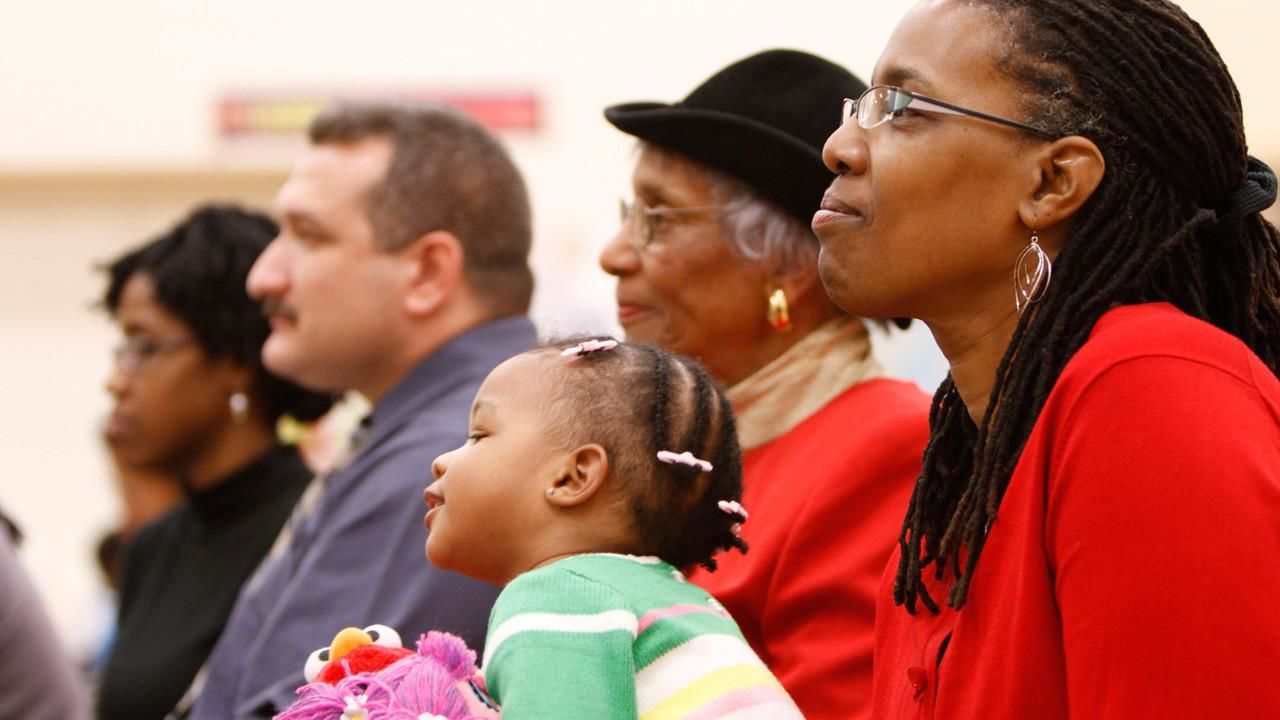 It was the moment that shocked the world, and for the people personally involved in the horrific events of September 11, 2001, it altered their lives forever. But while many of the day's events are well known - from President Bush learning of the attacks whilst in a Florida schoolroom to CCTV footage of hijackers going through airport security - there are thousands of other unheard stories.

In this moving programme; meet the man who gave the unprecedented order to ground all commercial air traffic in the United States, the Pentagon Staff Sergeant who repeatedly raced back into burning wreckage to pull people out, and the paramedic who was called to a smouldering field in Shanksville, Pennsylvania only to find that there was no one to be rescued.

9/11: I Was There features personal and powerful testimonies from some of the people intricately involved in the day that rocked the planet.