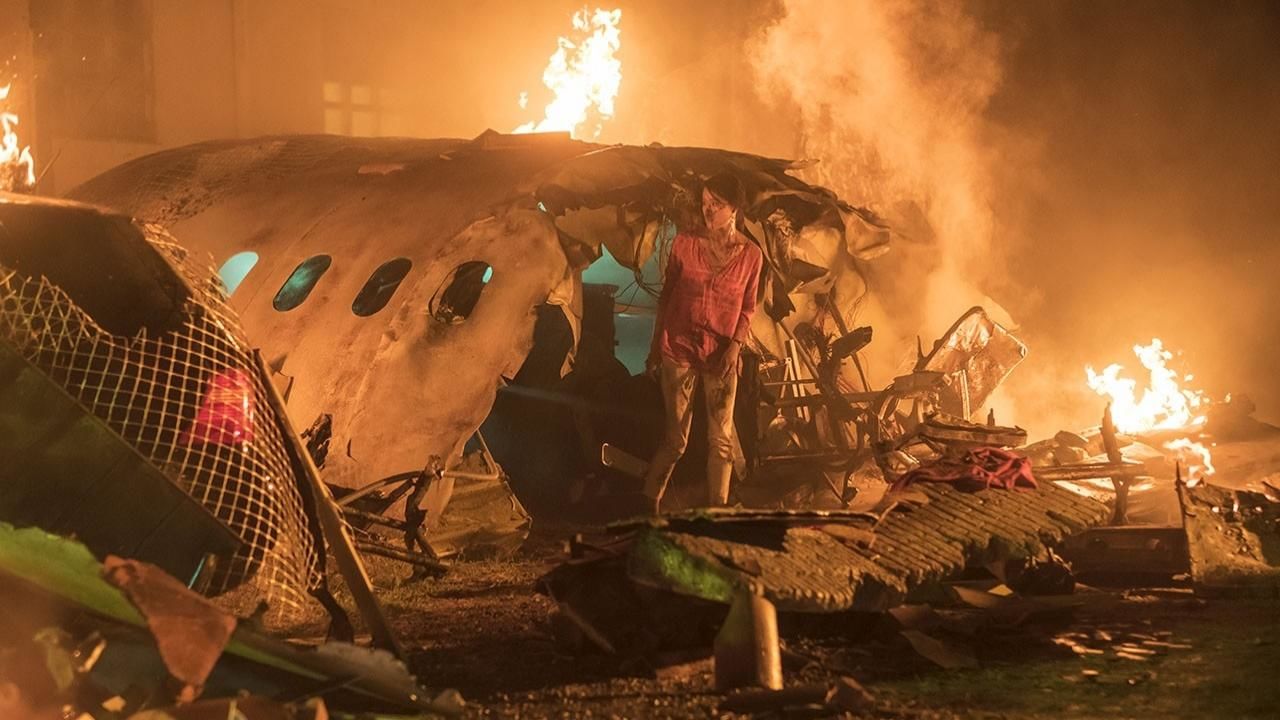 WHAT IS A BLACK BOX?

Often one of the first pieces of techno-speak that springs to mind when we hear of an aviation disaster - and a catch-all phrase popular with the media - is ‘Black Box,’ but how much do you really know about these vital pieces of equipment?

Any commercial aeroplane or corporate jet is required to be equipped with a cockpit voice recorder and a flight data recorder. It is these two items of separate equipment which we commonly refer to as a ‘Black Box.’ While they do nothing to help the plane when it is in the air, both these pieces of equipment are vitally important should the plane crash, as they help crash investigators find out what happened just before the crash.

Often, for example when a plane crashes into the sea, as happened with the 1985 bombing of Air India flight 182 by Sikh terrorists over the Atlantic Ocean just west of Ireland, investigators have very little to go on – on this specific occasion the plane crashed before the pilot could even issue a mayday signal and much of the debris sank into the sea, leaving few clues.

Today, the Black Box is still just as vitally important in helping piece together the causes of a plane crash, as seen by the discovery of the Black Box in the Mexico plane crash that killed fourteen, including the interior minister of Mexico on 4th November, 2008.

To help locate the cockpit voice recorder and a flight data recorder in the aftermath of a plane crash that occurs at sea, each recorder has a device fitted to it known as an Underwater Locator Beacon (ULB). The device is activated as soon as the recorder comes into contact with water and it can transmit from a depth as deep as 14,000 feet. Also, to help investigators find them; a Black Box is not actually black at all, but bright orange.

All recorders undergo countless tests. For example, one Black Box recorder, the L-3 FA 2100 underwent testing that includes exposure to a 1,110°C fire for an hour and 260°C heat for 10 hours. It is also able to operate between -55° to +70°C and it can carries a minimum 25 hours of flight data.

WHO INVENTED THE BLACK BOX?

The Black Box was first invented by a young Australian scientist named Dr. David Warren. While Warren was working at the Aeronautical Research Laboratory in Melbourne in the mid-1950s he was involved in the accident investigation surrounding the mysterious crash of the world’s first jet-powered commercial aircraft, the Comet. Realising that it would have been useful for investigators if there had been a recording of what had happened on the plane just before the crash, he got to work on a basic flight data recorder. The first demonstration unit was produced in 1957, but it was not until 1960, after an unexplained plane crash in Queensland, that Australia became the first country in the world to make the Black Box mandatory for all commercial aircraft.

The main purpose of the Cockpit Voice Recorder is, unsurprisingly, to record what the crew say and monitor any sounds that occur within the cockpit. While investigators might be interested in any witty banter between pilots that went on just before an explosion or plane malfunction, trained investigators are keen to pick up on sounds such as engine noise, stall warnings or emergency pings and pops. Investigators are so skilled that they are then able to work out crucial flight information such as the speed the plane was travelling and engine rpm and can sometimes pinpoint the cause of a crash from the very sounds the plane was making before it crashed. The Cockpit Voice Recorder is also extremely important for determining the timing of events as it contains information such as communication between the crew and ground control and other aircraft. The Cockpit Voice Recorder is usually located in the tail of a plane.

Of equal, if not more significance to the Cockpit Voice Recorder, is the Flight Data Recorder. This piece of equipment is essential to the work of Air Crash Investigators as it records the many different operating functions of a plane all at once, such as the time, altitude, airspeed and direction the plane is heading. But these are just the primary functions of the recorder, in fact, modern Flight Data Recorders are able to monitor countless other actions undertaken by the plane, such as the movement of individual flaps on the wings, auto-pilot and fuel gauge. Information stored in the Flight Data Recorder of a plane that has crashed is invaluable for investigators in their search for determining what caused a specific crash. The data stored on the recorders helps Air Crash Investigators generate computer video reconstructions of a flight, so that they can visualise how a plane was handling shortly before a crash.

The Flight Data Recorder and the Cockpit Voice Recorder are invaluable tools for Air Crash Investigators worldwide and will continue to play a major role in finding out the causes of aviation accidents, as well as offering plane manufacturers and government’s considerable ideas to help make air travel as safe as possible.

THE FUTURE OF THE BLACK BOX

As technology continues to develop it is likely that Black Boxes, or flight data recorders, will become more and more sophisticated and more reliable, giving Air Crash Investigators more to go on when painstakingly trying to piece together what caused a plane crash.

Potentially, the humble MP3 player – adored by music fans the world over - could become part of the flight data recording software. In 2007, US light aircraft manufacturer LoPresti Speed Merchants announced that it planned to fully integrate the device as flight data recorder on all of its Fury piston aircraft. The company believes that if suitable software was used then MP3s would be capable of recording over 500 hours of flight time data.
ADVERTISEMENT