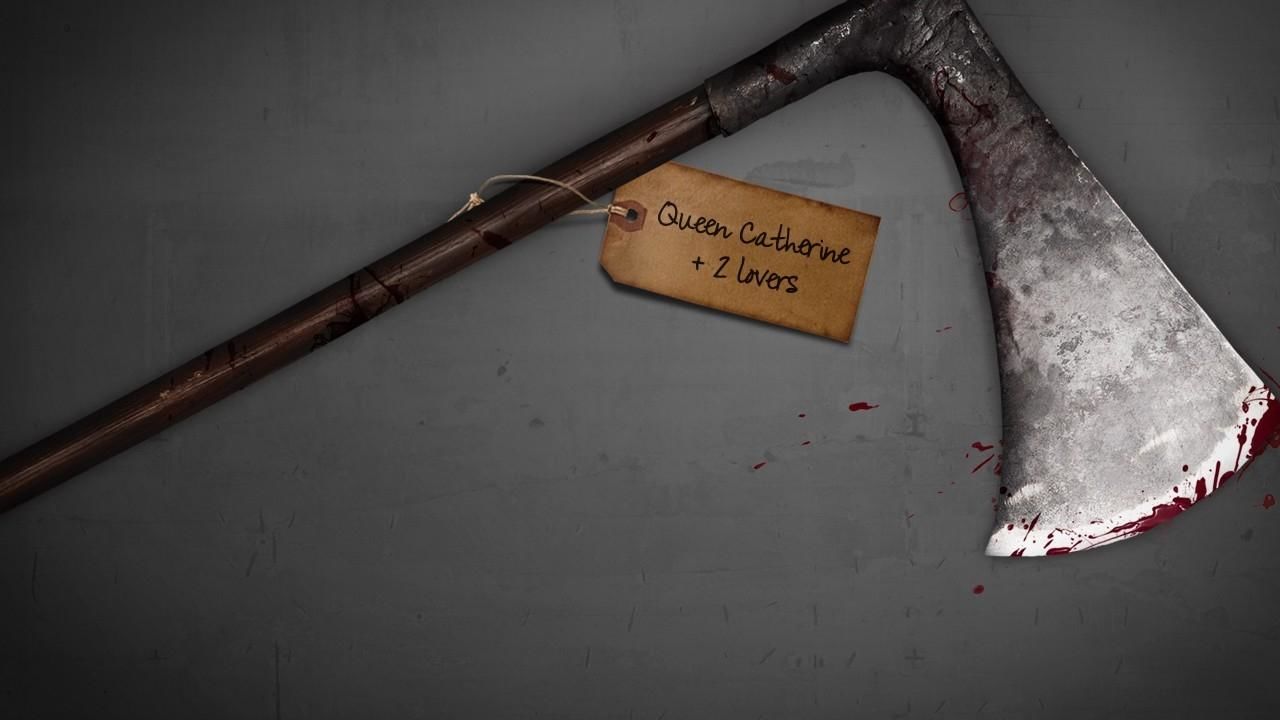 The terrible cries of tortured traitors have given the Tower of London a particularly grisly place in the history of the capital of England.

Brave a trip to the Tower with investigator Joe Crowley and Tudor historian Dr Suzannah Lipscomb, in the Bloody Tales Of The Tower, as this gruesome series explores its infamous blood-spattered past.

Bloody Tales Of The Tower: Traitors
All executions at the Tower and nearby Tower Hill were horrific, but a particularly unpleasant end awaited those who betrayed the Crown. In the first episode discover the contrasting fates of three very different traitors, including the case of the last person killed at the Tower by firing squad.

Bloody Tales of The Tower: Executions
Despite its reputation as the home of expert execution, accounts of the time suggest that being put to death in the Tower could be a messy business. Was it a faulty axe or executioner's...