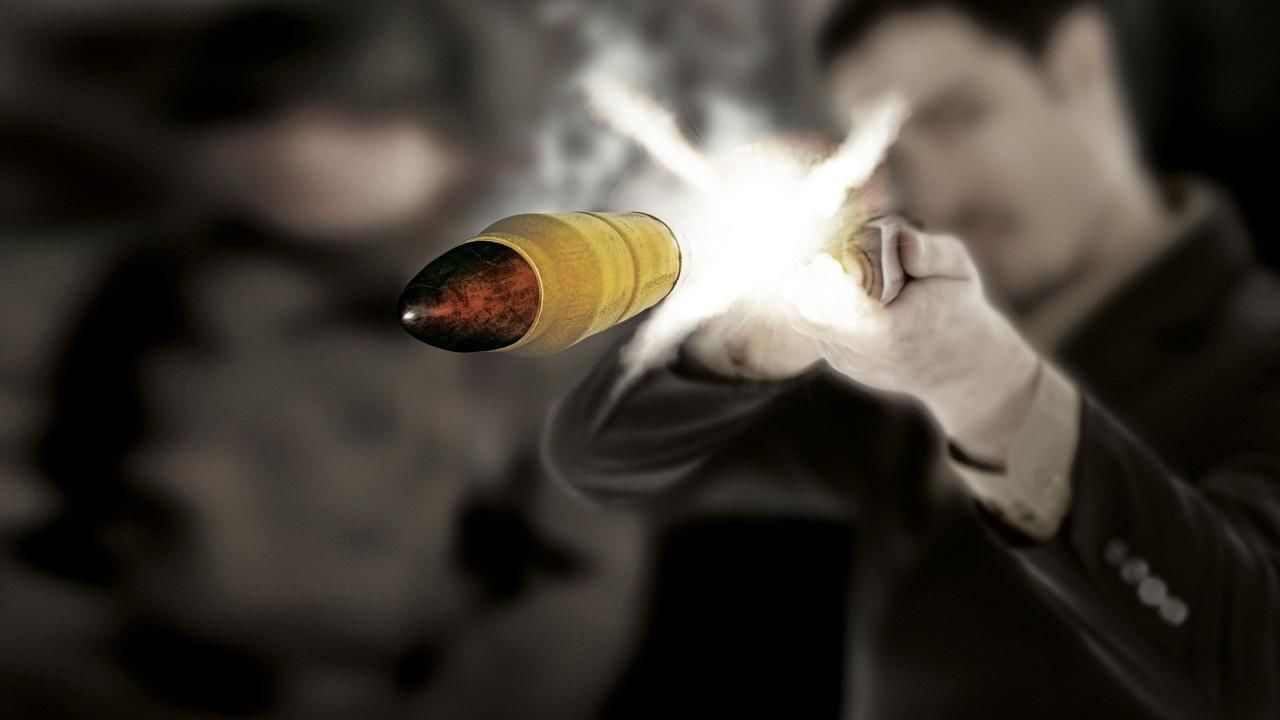 Using re-enactments, revisiting iconic locations and relying upon world-leading experts, can Suzannah and Joe sort fact from myth and rewrite some of history’s greatest stories?
ADVERTISEMENT