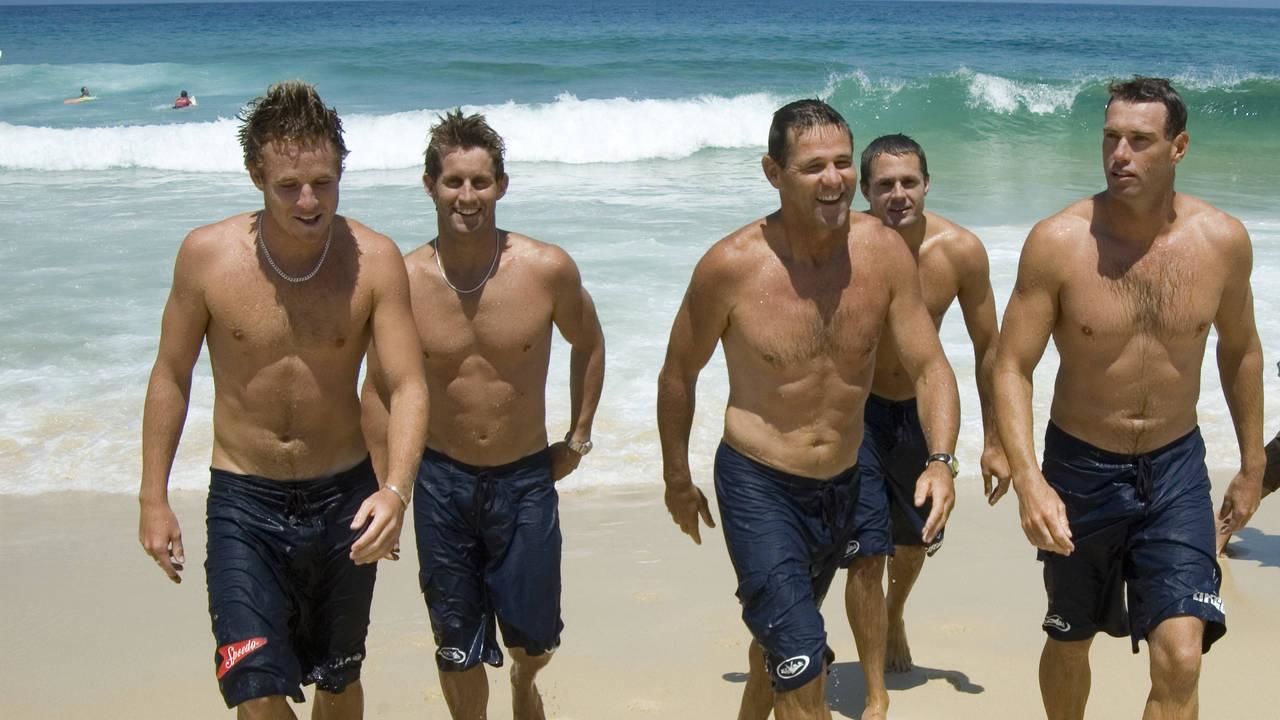 Filled with life-and-death rescues, shark sightings, and a few humorous encounters with some over zealous party-goers, each episode delivers a shot of drama...
Read More