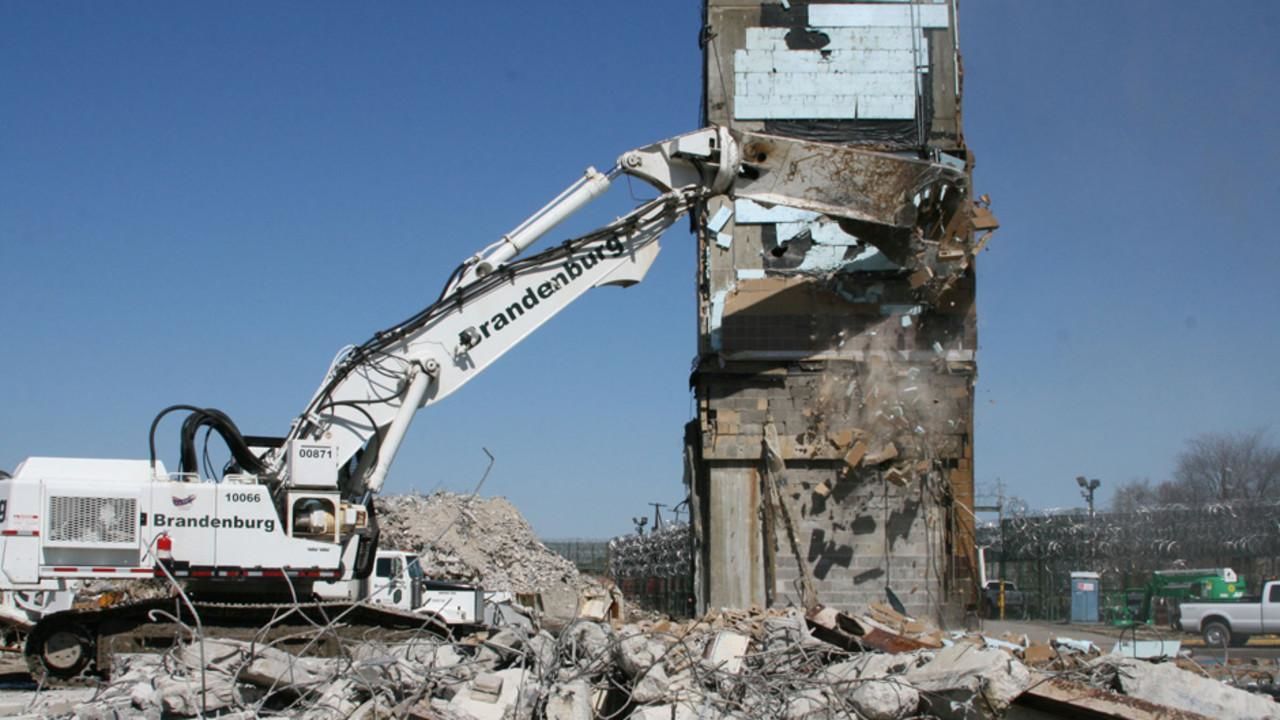 Phantom Jet
Safety is paramount in every wrecking job especially when the job at hand is on an F-4 Phantom which comes equipped with a Vulcan...