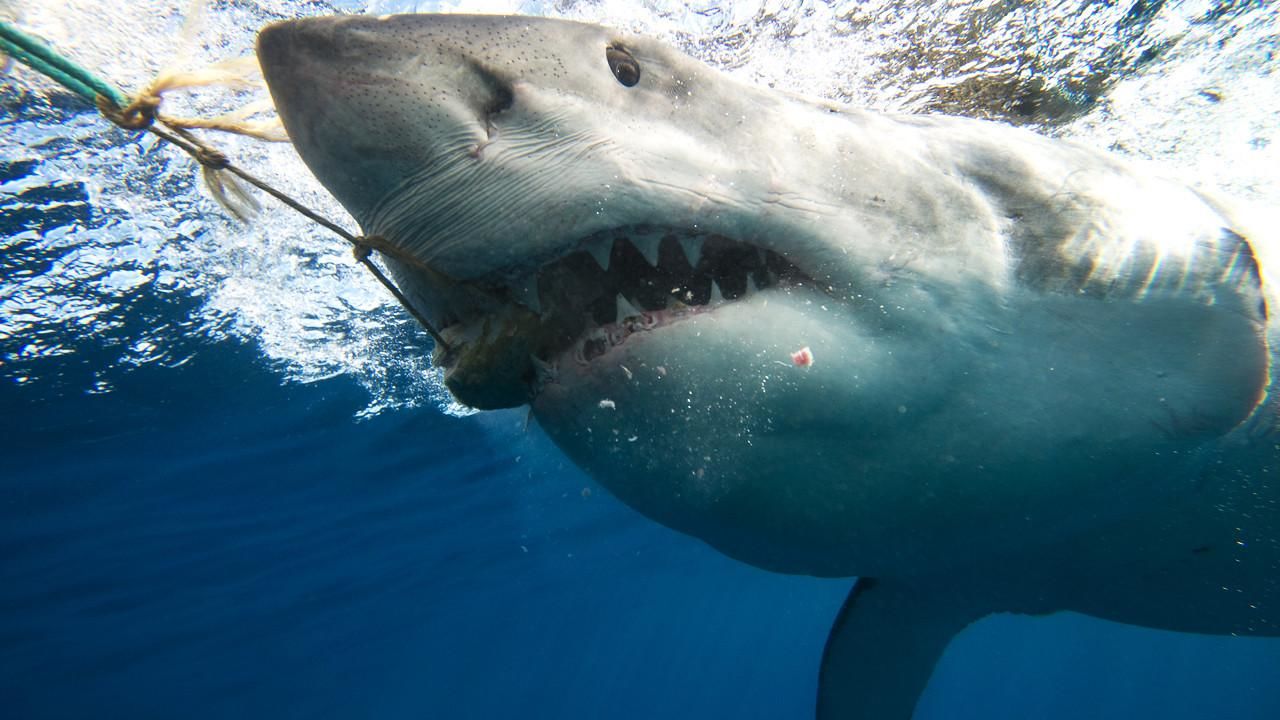 From the jungle's big cats to the garden spider, these creatures have learnt to survive by outrunning or outwitting their prey and by using some of nature's cleverest and most deadly tools. Some have developed the speed and dexterity for the CHASE; a golden eagle swoops in for the kill at breakneck speed, just as a penguin dives deep below the surface, tucking in its feathers for minimum resistance against the water.

Less speedy animals have developed the skills to lure their prey to them. Take the crab spider, perfectly camouflaged on a leaf, camping out and ready to AMBUSH his unlucky insect dinner. But the killer instinct lurks in the unlikeliest of places. Even the exotic Venus fly trap plant - an UNLIKELY CARNIVORE - has developed a taste for beetle juice. Meanwhile the rattlesnake silently lifts its head in the shadows, using STEALTH as its deadly weapon, waiting for the right moment to sink its teeth into an unsuspecting rat.

Other creatures have bulked-up bodies to enhance their own fighting skills. Beetles and ants carry around their solid outer shield for protection and these MACRO GLADIATORS can draw swords for battle. And then there’s POISON. One of nature’s most feared weapons. In one poison dart-frog, there is enough venom to kill ten human beings, and like all poisonous creatures they know when to use it. So different in shapes and sizes, all these creatures have one thing in common. They are built for the kill.